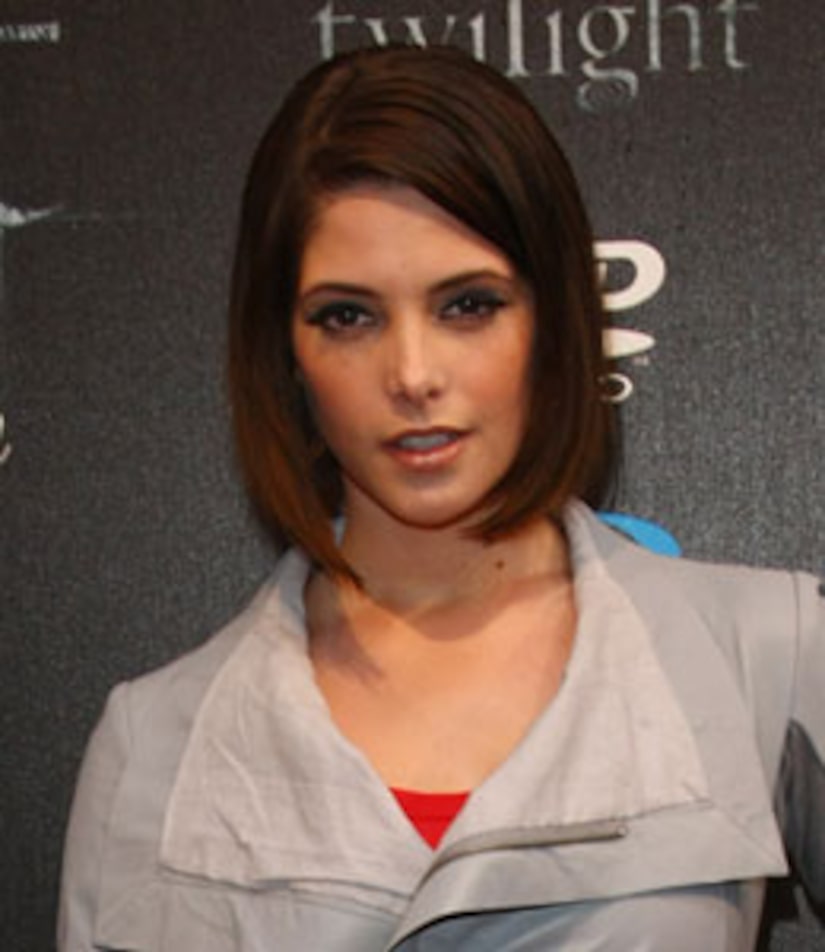 The 22-year-old will star in the drama "Skateland," a horror flick called "Summer," then alongside Alanis Morrisette in the sci-fi film "Radio Free Albemuth," and with Kellan Lutz in "Warrior." Plus, "The Twilight Saga: New Moon" hits theaters this November. Whew!