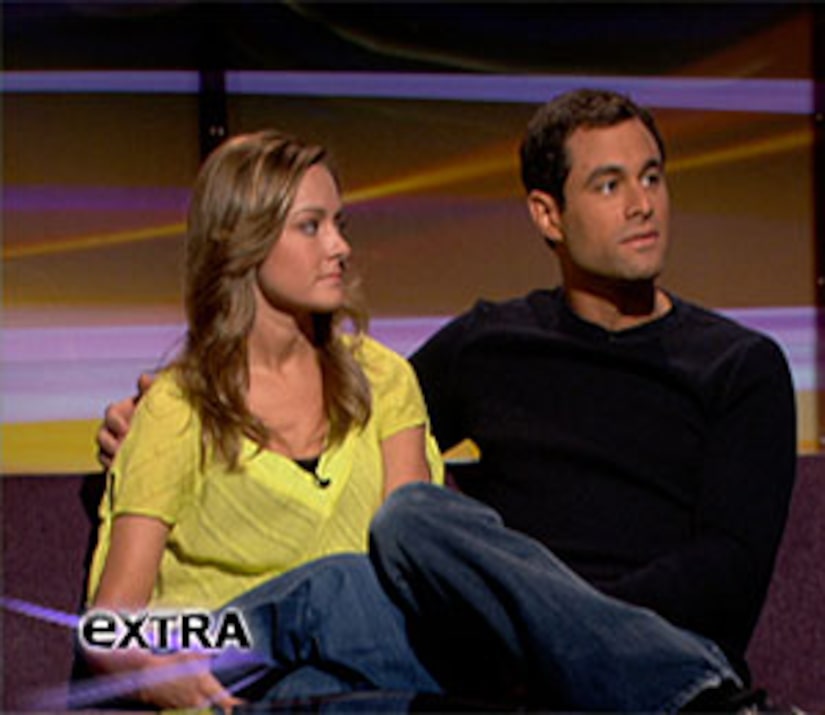 "Bachelor" Jason Mesnick is still going strong with Molly Melaney -- and the two have plans to tie the knot -- someday.

Jason and Molly appeared on "Good Morning America" today, and when asked if they would ever walk down the aisle, Mesnick answered, "Absolutely, someday."

The couple currently has a long-distance relationship, but Molly revealed that she's planning on moving to Seattle to be closer to Jason. "We're very happy... we're doing the distance thing right now."

Melaney also gushed about Jason's son Ty, 4, and how they've begun to bond. "It's been great," she says. "We talk on the phone, we play together when I'm in town."