Michael Jackson reportedly had a chemical dependency problem and is said to have undergone treatment in London in the 1990s. Dr. Drew Pinksy didn't treat Jackson, but says if the King of Pop were addicted to drugs in the past, he should never have been on any kind of painkillers. Plus, Pinksy discusses the ethical problem with concierge docs. 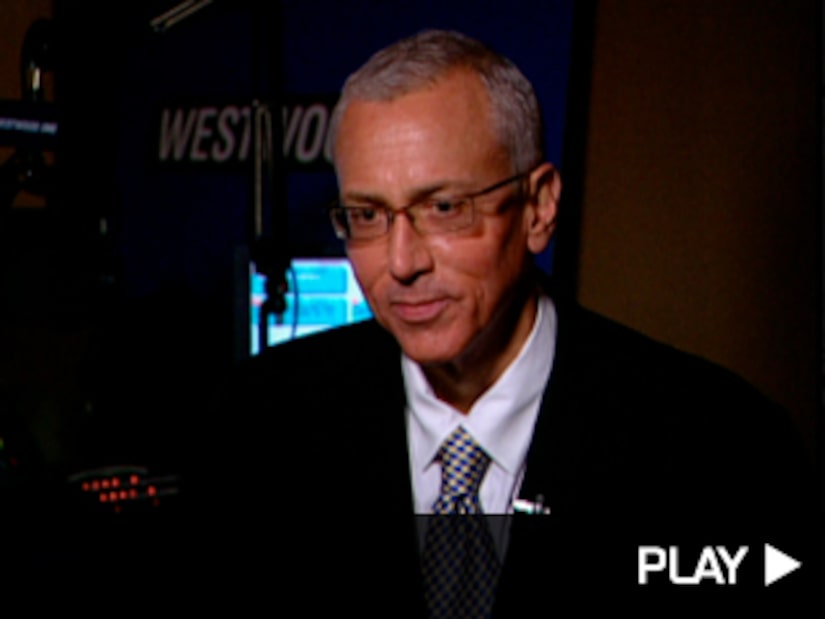