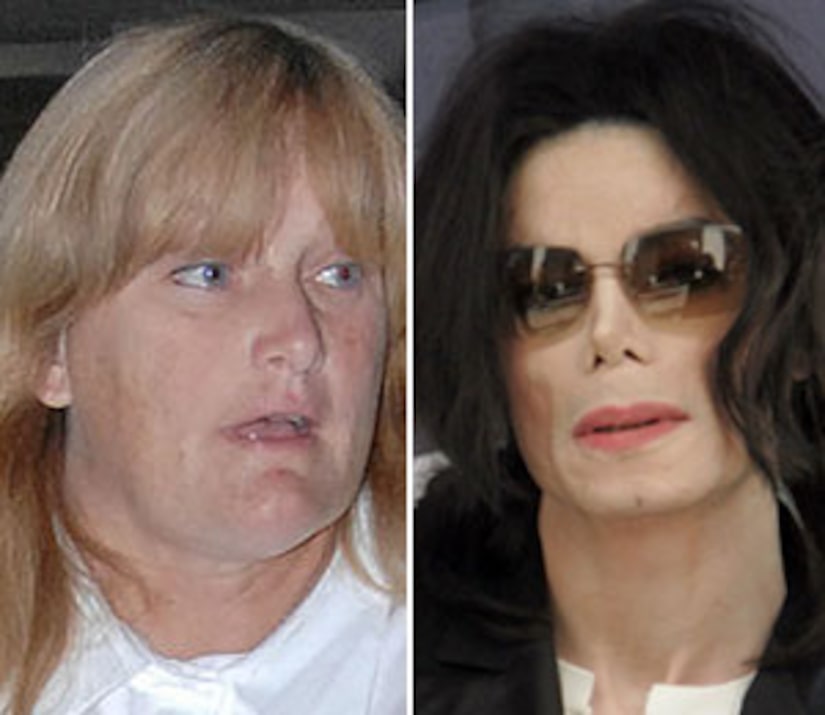 Michael Jackson's ex-wife, Debbie Rowe, says she wants custody of the two children she had with the pop icon.

"I want my children," Rowe told NBC4LA. Debbie, whose biological relation to Prince Michael, 12, and Paris Michael Katherine, 11, has been questioned, said she would submit to any testing to prove that the children are hers. Rowe also agreed to undergo psychological testing.

Debbie, who married Jackson in 1996, surrendered her parental rights. Later, an appeals court found that the surrendering of her rights was done in error. In 2006, Debbie and Michael entered into an out-of-court settlement regarding custody of the two children.

Earlier this week, Michael's mother Katherine was granted temporary custody of all three of the King of Pop's children -- Prince Michael, Paris, and Blanket, 7, whose mother is an unknown surrogate.