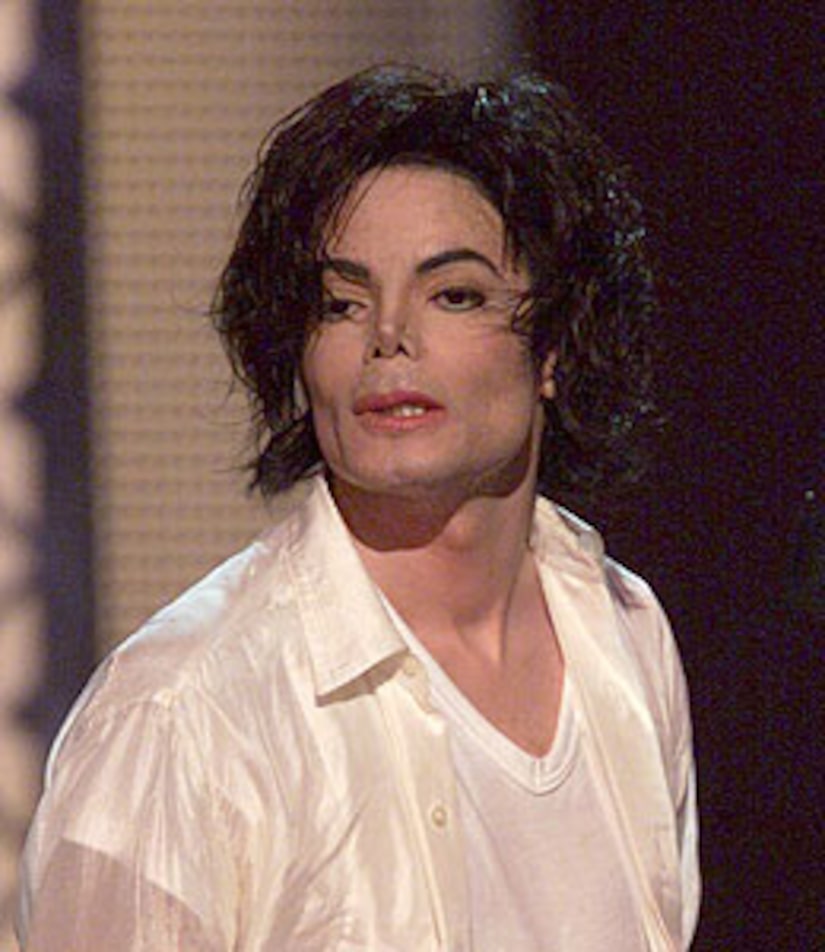 A law enforcement official from Washington has confirmed that the Drug Enforcement Administration is joining the LAPD in investigating the death of Michael Jackson.

According to AP, the official reveals that the DEA was asked to step in because of the federal agency's resources, and information that they have on "pill mills" for illicit drugs. The DEA is set to investigate doctors that may have medicated Jackson, and look into whether or not the docs were registered to prescribe the drugs that they did.

Investigators will also examine whether a trafficking pattern was established between the King of Pop and the doctors, who sourced all of Michael's drugs.

Cherilyn Lee, a nurse who was close to Jackson, recently revealed that several months ago the singer begged her for the powerful sleep drug Diprivan (Propofol) -- and due to a frantic phone call from Michael's staff days before his death, she believes that Jackson may have gotten hold of it, even though she refused to administer it to him and advised him against its use. "I told him he may not wake up," said Lee.

There is still no official word on Jackson's cause of death.