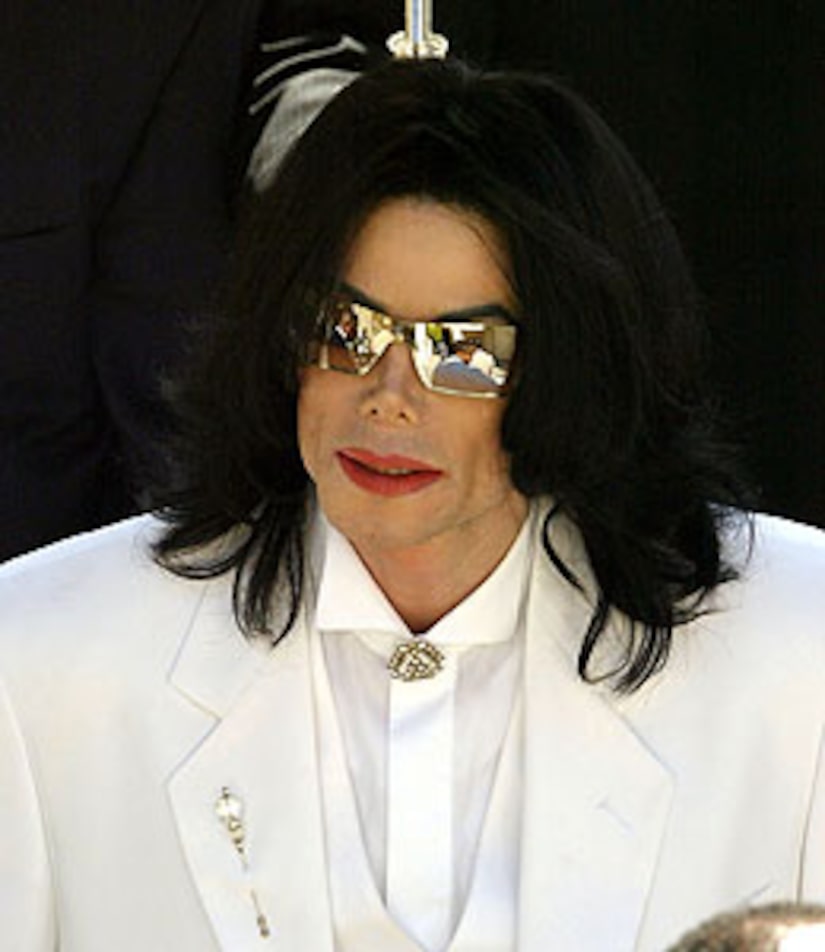 Fiddes, who worked with Michael for ten years, confessed that he knew Jackson had drugs. "I knew they were there and I confiscated packages... injection equipment from his room and whisked it away."

Matt claims that he confronted Jackson about his alleged drug use many times, saying, "'Michael, have you taken something?' He would come around and say, 'It was jet lag. That's all it was.'"

Fiddes said he tried to keep the singer away from drugs, but Jackson thwarted his attempts. "We went to great efforts to keep the doctors away, but as soon as we said anything and it got back to Michael, Michael would have a, you know, a screaming fit that we were interfering with his private life."

The Jackson family remains in shock as investigators try to piece together what may have lead to Michael's death. "It's tough," Jackson's brother Jermaine admitted on the "Today Show" this morning. "He went too soon. I wish it was me... I always felt I was his backbone... someone to be there for him."