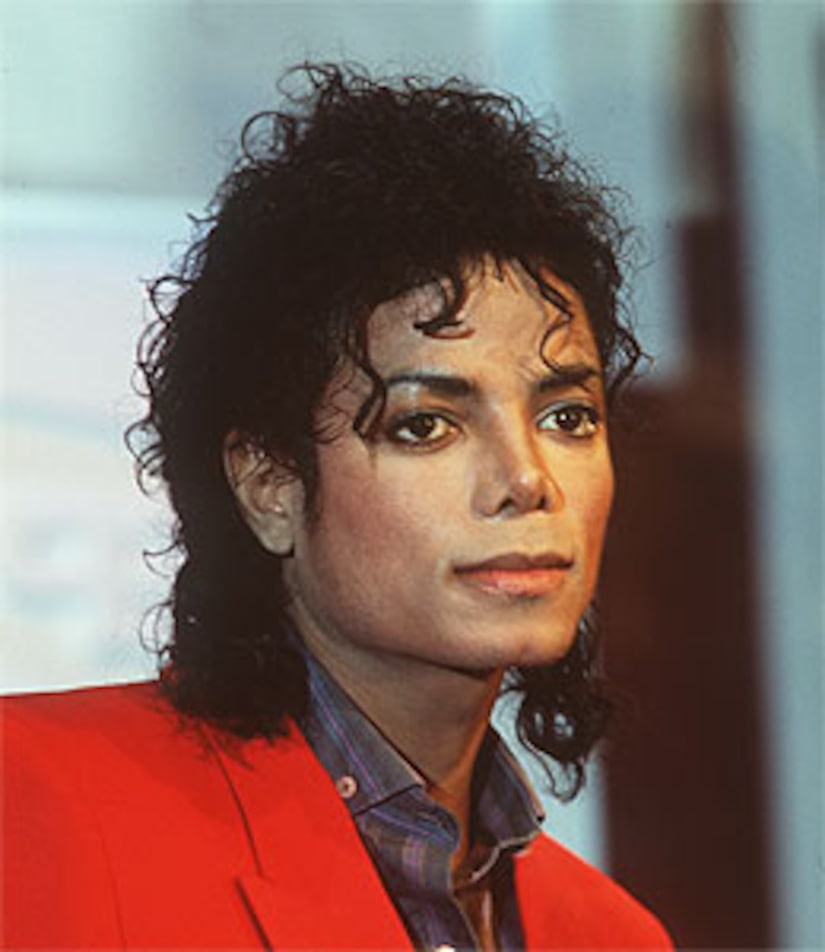 Cherilyn Lee, a nurse and nutritionist who worked with Michael Jackson, has come forward and revealed that Jackson begged her for a powerful sleeping drug -- which she refused to give him.

Lee says that she received a call from one of Jackson's staff just days before his death, and it worried her. She heard Jackson say in the background, "Tell her that one side of my body is hot, and one side of my body is cold, it is very cold." Lee continues, telling AP that she told Michael's staffer to get him to the ER. "I said, 'tell him he needs to go to the hospital'."

They did not take Cherilyn's advice. She's going public with this information because she believes Jackson was given the drug Diprivan -- a powerful sedative, used in operating rooms as anesthesia -- which is able to induce unconsciousness in as little as 40 seconds.

Lee reveals that Michael, unable to sleep, asked her for the drug months earlier, but she refused to administer it. She insists that Jackson wanted the drug to sleep, and doesn't believe he wanted to abuse it. "That's all he wanted, was to sleep." She warned Jackson that it could kill him. "I look at you Michael, and I've been around you long enough now, I love you as family. I would not give this to anyone. This is not a safe medicine, please don't take this."

Lee says Michael dismissed her warning. "He said 'No, my doctor says it is safe. It works quick and it is safe... as long as someone is here to monitor me and wake me up I am going to be okay.'"

The L.A. Coroner has yet to reveal the official cause of death.