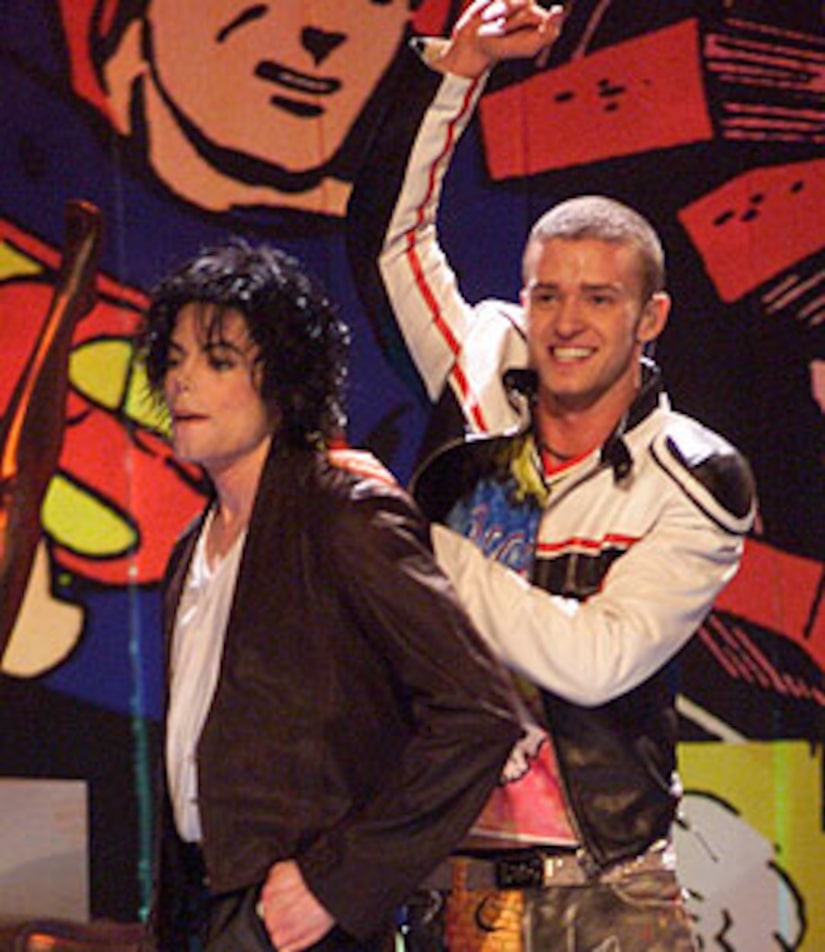 Justin Timberlake considers himself lucky to have performed with the King of Pop -- and is opening up about how Jackson reached people, including Justin, with his music.

"The thing about Michael is the memories -- I'm lucky enough to have memories, actually, physically, with him onstage and off," the singer told MTV U.K.

JT believes that the way the world has grieved MJ is a "testament to how big a deal it is, obviously, because he's created so many cultural photos in people's minds with his music -- that he was and always will be the King of Pop."

Justin, who borrowed Jackson's one-gloved style in "Cry Me a River," continues, "To create the things that he created with his music is untouchable. He opened the minds of the world to be able to do that through his music... it's a feat not accomplished by many people, maybe only a handful of people. I don't think anyone ever did it like him."