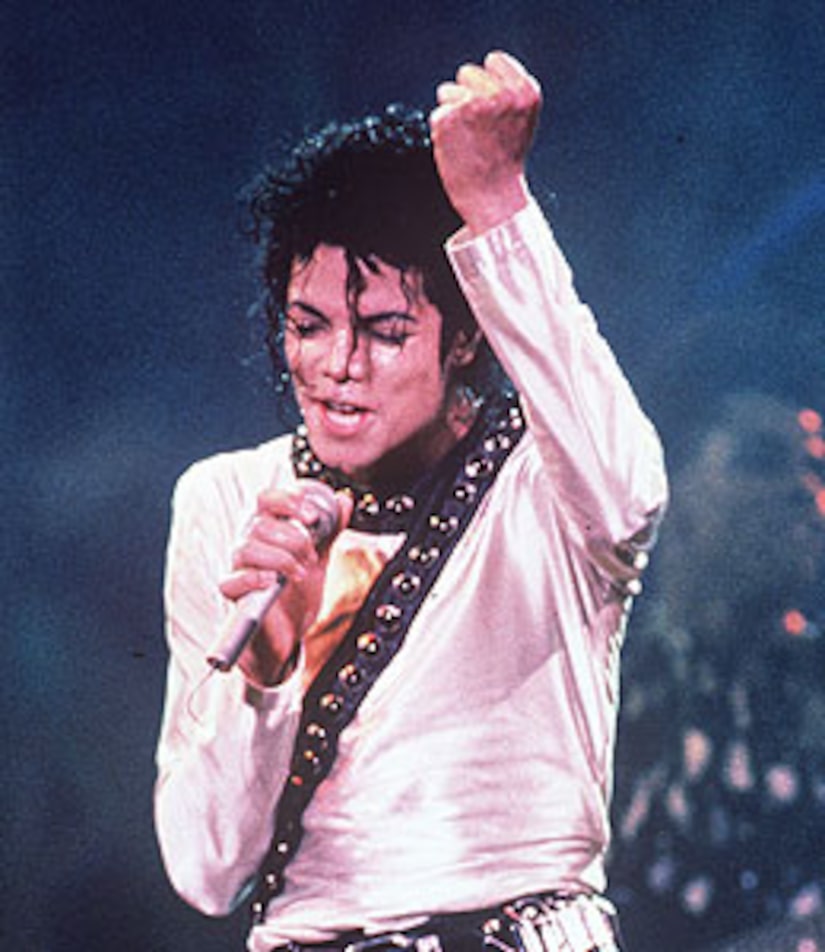 Michael Jackson's family has released a statement saying that there will be no viewing of the King of Pop's body at Neverland Ranch.

It reads: "Contrary to previous news reports, the Jackson family is officially stating that there will be no public or private viewing at Neverland. Plans are underway regarding a public memorial for Michael Jackson, and we will announce those plans shortly."

Funeral arrangements for Michael have not yet been announced.