"Extra" Lifechanger Dr. Armand Dorian opened up to "Extra" about the drugs that may have lead to Michael Jackson's death -- and the dangers of abusing prescription drugs. 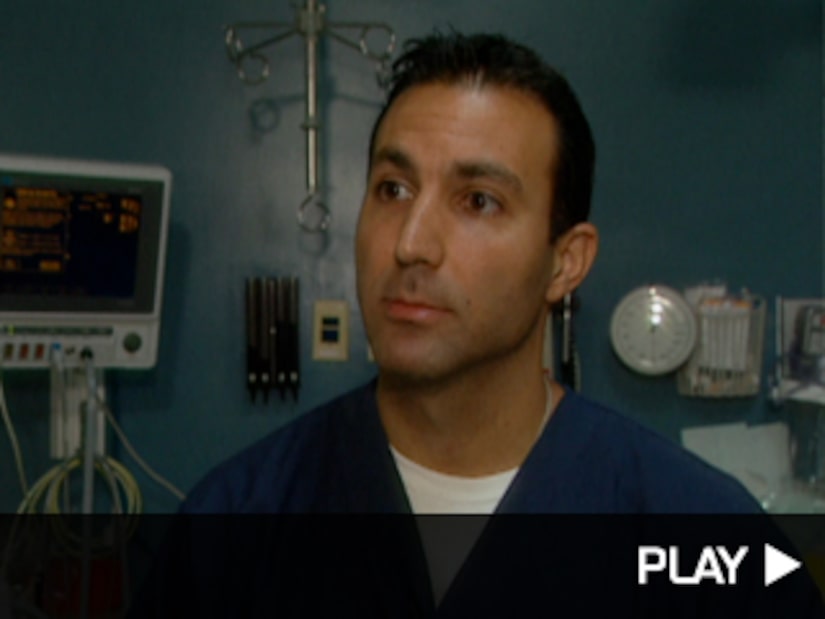 Diprivan has now been added to the list of heavy prescription medications that Jackson may have mixed before his death.

Today, a delivery driver from a drug store based in Beverly Hills claims that Jackson used an alias to order drugs.