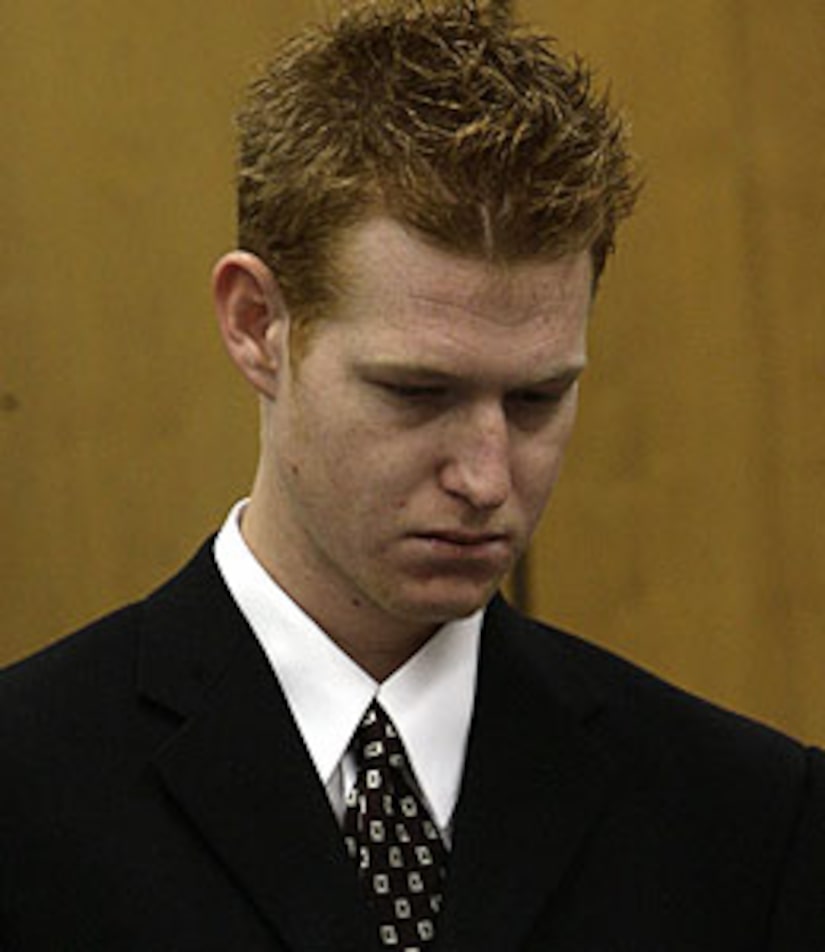 Redmond O'Neal, the incarcerated son of Farrah Fawcett, has been moved to a different detention center to make it easier for him to attend the "Angel's" funeral today.

O'Neal, who is in jail on drug charges, has been moved to a detention center closer to the Cathedral of Our Lady of the Angels in downtown Los Angeles, where his mother will be memorialized today.

Redmond will join his father, Fawcett's longtime love Ryan O'Neal, at the service.