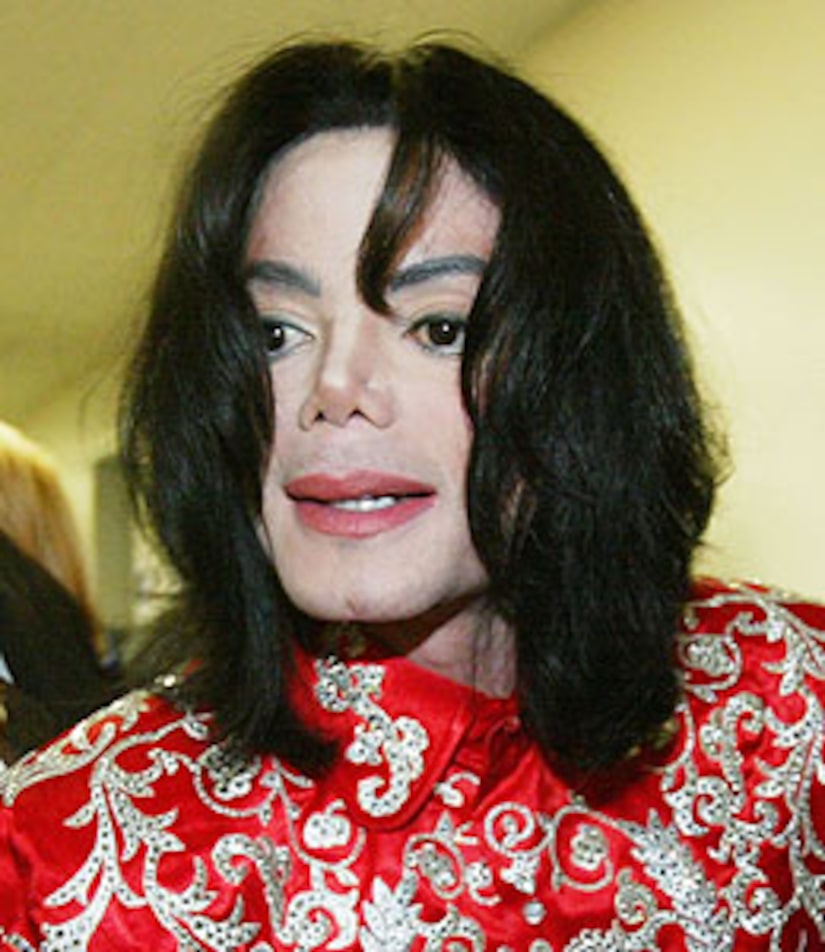 Murray -- is denying allegations that he gave Demerol or morphine to the King of Pop before Jackson suffered cardiac arrest on Thursday. He is also slamming back at accusations that he failed to properly administer CPR to Jackson.

Murray's lawyer, Edward Chernoff, insists today that Murray did everything he could to save Michael. "Dr. Murray was actually administering proper protocol for CPR -- in fact, he kept a pulse going in Michael Jackson the entire time before emergency personnel got there." Chernoff also told the press that Jackson's three children did not witness his death.

Dr. Tohme Tohme -- who says he's Michael's manager -- is also under fire. Several reports blame Tohme for putting pressure on Jackson. Tohme allegedly agreed that Michael would perform fifty shows in London, after Jackson had only agreed to perform ten.

Michael's father, Joe Jackson, told "Extra" that funeral arrangements have not yet been made, despite one report claiming that the funeral could take place Wednesday at Neverland Ranch.