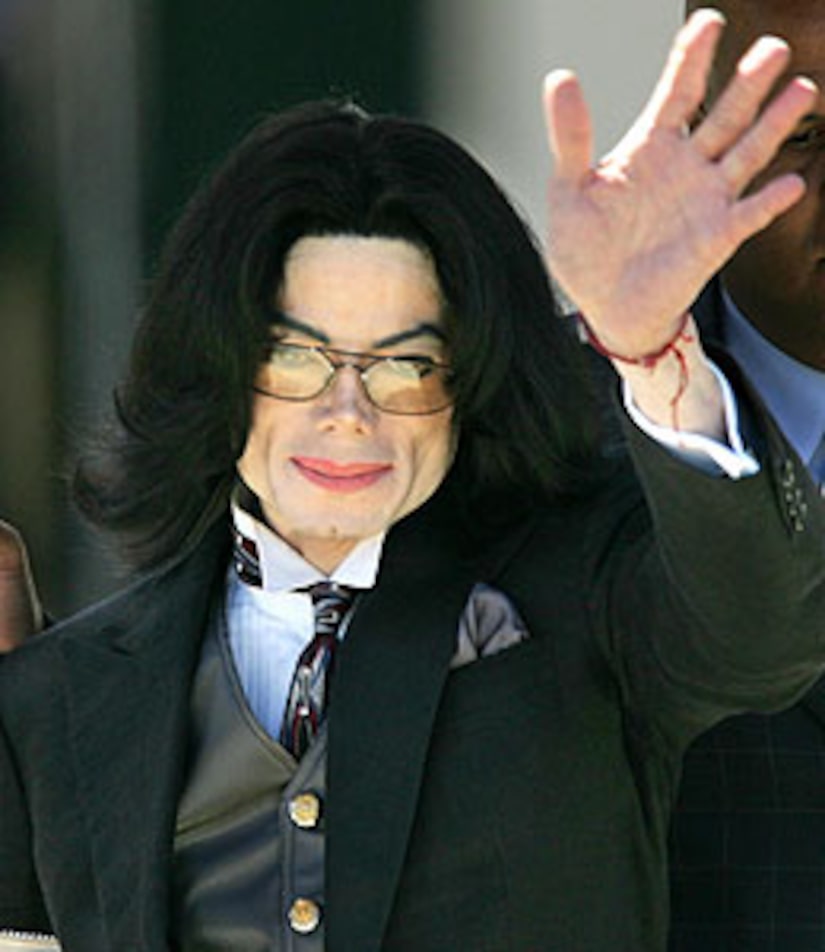 Two weeks before his death, Michael Jackson finished filming a hush-hush video shoot -- and it is likely the last video project overseen by Jackson.

According to AP, the video -- dubbed the "Dome Project" -- and its existence have been confirmed by sources that could not be identified because of confidentiality agreements.

Four sets were reportedly constructed for the video shoot, including a cemetery similar to the one used in Jackson's "Thriller" video.

The project, produced by Robb Wagner, is expected to be completed July 15.