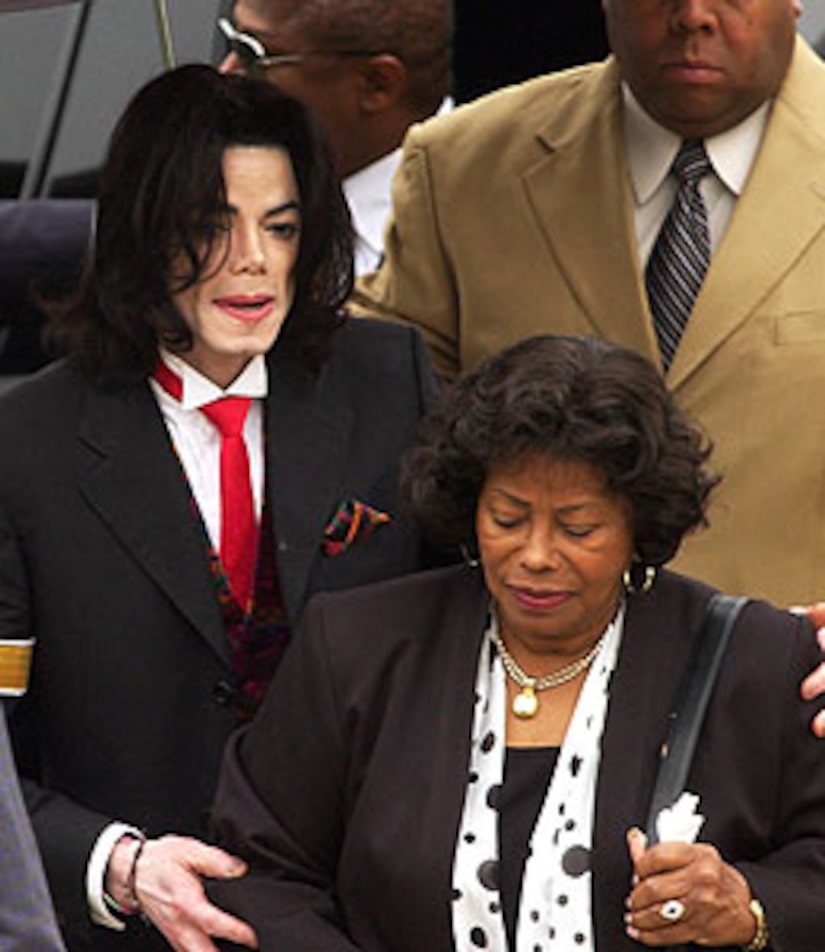 Katherine Jackson, mother of Michael, has been granted temporary guardianship of the late King of Pop's three children. View the court documents here.

Prince Michael, 12, Paris, 11, and Prince Michael II aka Blanket, 7, will be looked after by Katherine until permanent custody arrangements have been made.

It is not yet known if Debbie Rowe, the biological mother of the two older children, will seek custody. Blanket was born to an unknown surrogate.