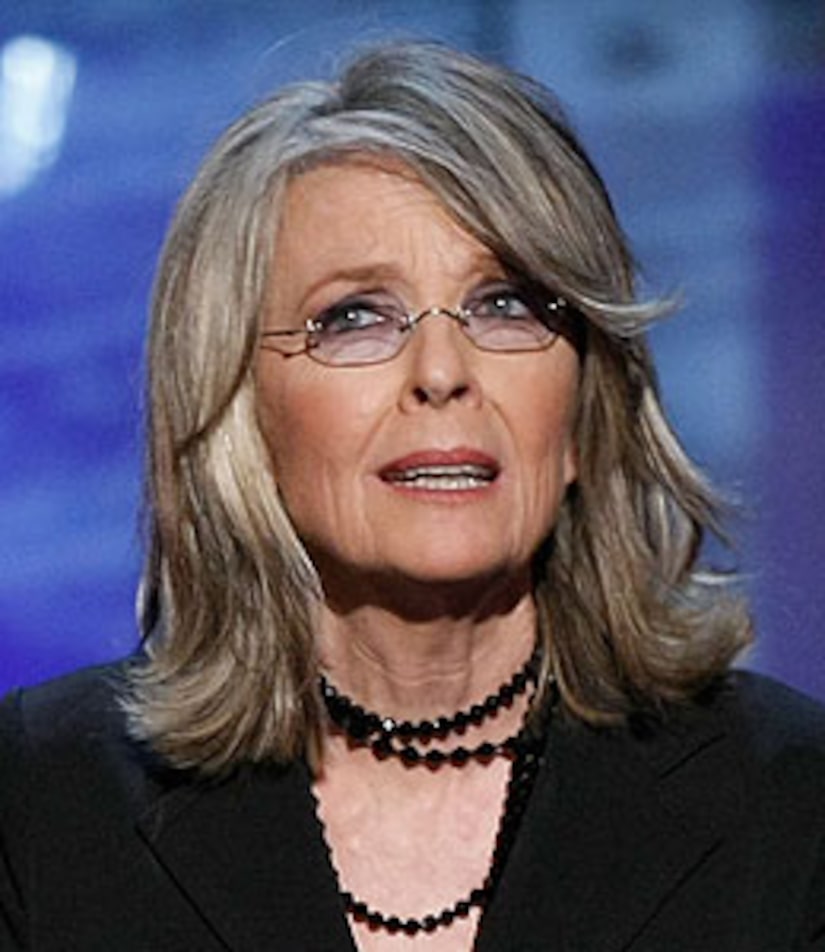 Actress Diane Keaton was injured on the set of her new movie -- and was rushed to the hospital!

Keaton was injured while filming a sumo wresting scene in NYC for "Morning Glory." A rep from the movie studio tells "Extra" that Diane is recuperating, and expected back at work tomorrow. "Diane Keaton is in good health and spirits following a fall on set of Morning Glory where she bumped her head. The actress was taken to a hospital for precautionary tests and has been cleared by doctors to return to work tomorrow."

"Morning Glory" is scheduled to hit theatres in July 2010.