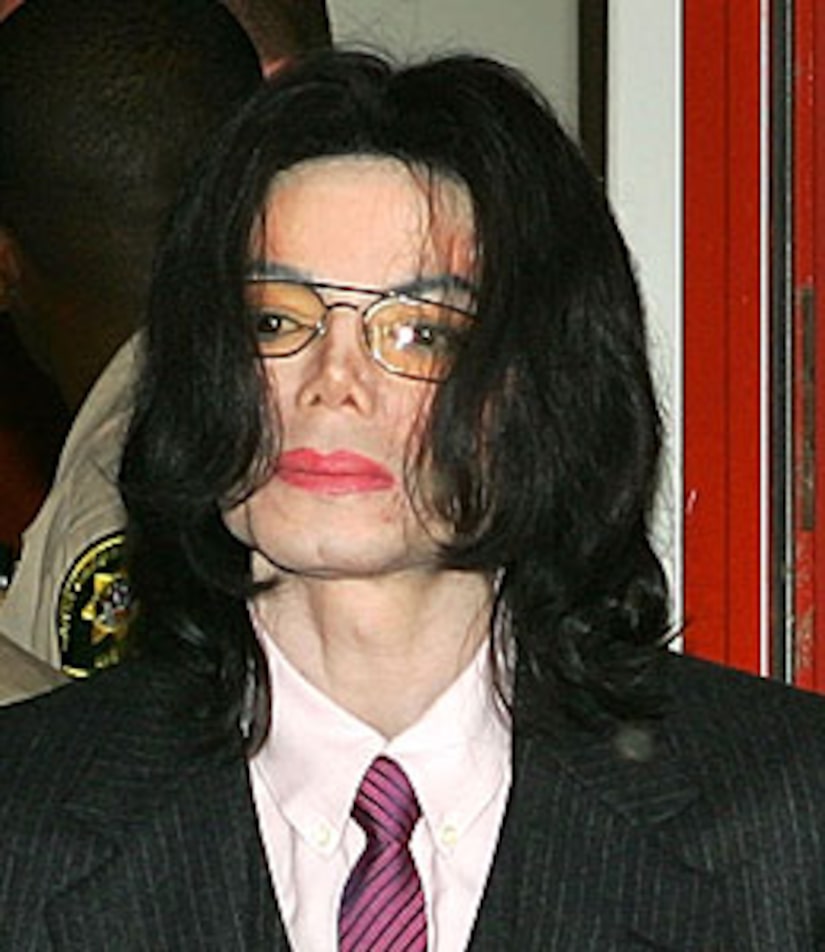 The Los Angeles Coroner's Office is refuting a London tab report that Michael Jackson's autopsy results have been leaked to the public.

The Sun alleged they had obtained results of Jackson's autopsy -- and revealed gruesome details in their report, claiming that Michael weighed just 112 pounds when he died, had nothing in his stomach but partially dissolved pills, had several broken ribs and needle wounds all over his body, and was nearly bald.