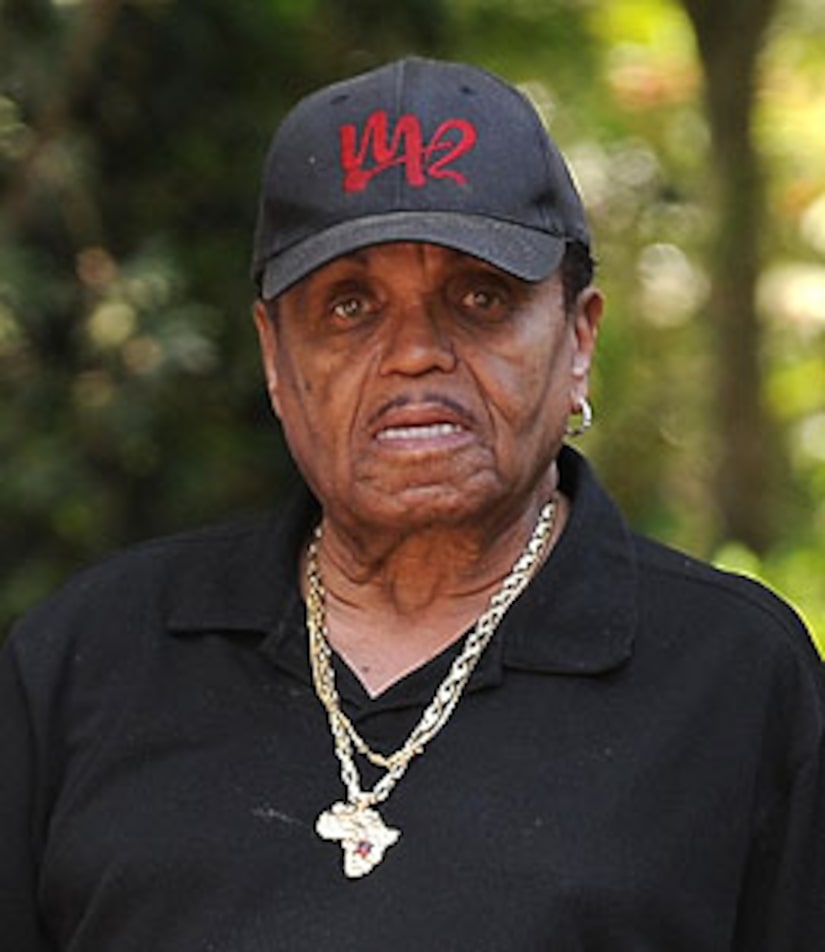 Joe Jackson, father of Michael Jackson, has opened up to "Extra" about the music legend's death.

"I was on my way to Las Vegas when I received the news," Joe says. "[The Jackson Family] they're fine. Taking it a little bit hard, but they're hard."

Joe also revealed what the family decided would be best for Michael's children. "The children are being taken care of and we're working on the situation for the children being with us. Basically, everything is fine."

Jackson also talked to "Extra" about the stars that paid tribute to Michael after his death. "This should've happened when he was living. He was that kind of star." Millions of fans have paid tribute to Jackson over the past week, and Joe tells "Extra" there is one thing he wants people to remember about his son. "I want them to remember he was the greatest star in the world."