TIME will publish a special commemorative issue on Michael Jackson. 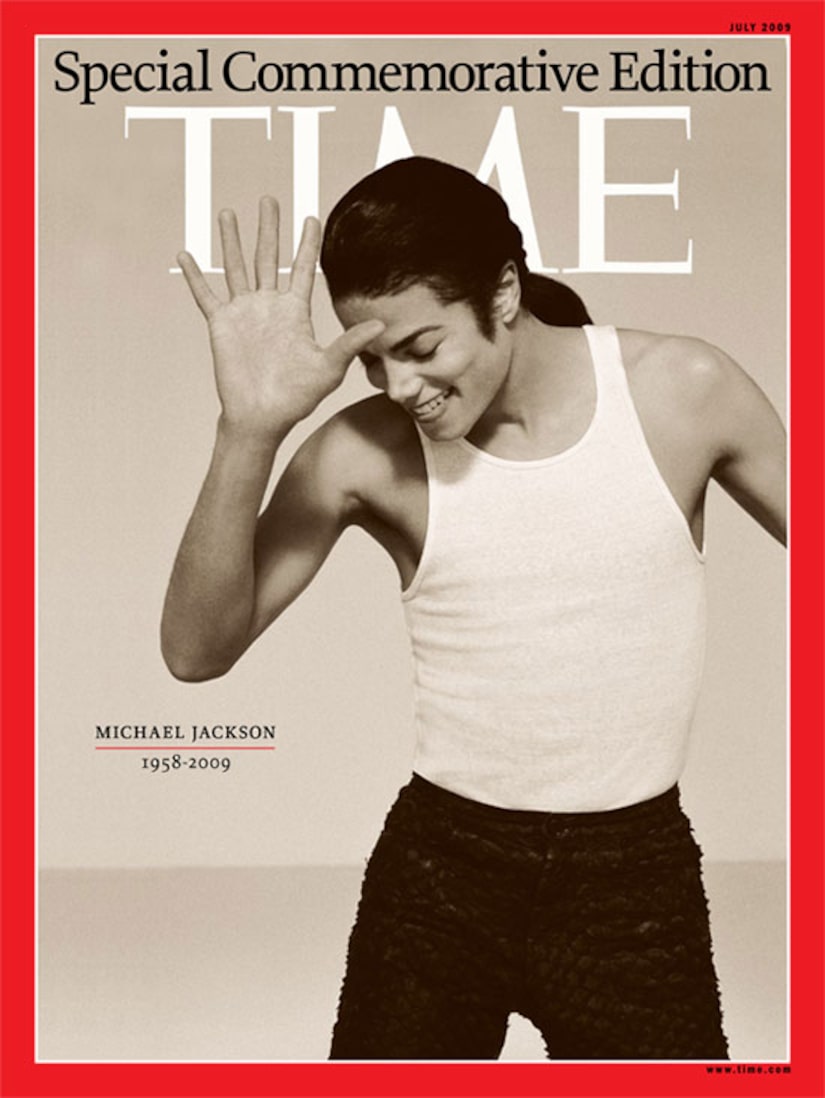 The cover's shot is from Jackson's steamy "In the Closet" music video shoot in 1992. The video was directed by legendary fashion photographer Herb Ritts and features supermodel Naomi Campbell.