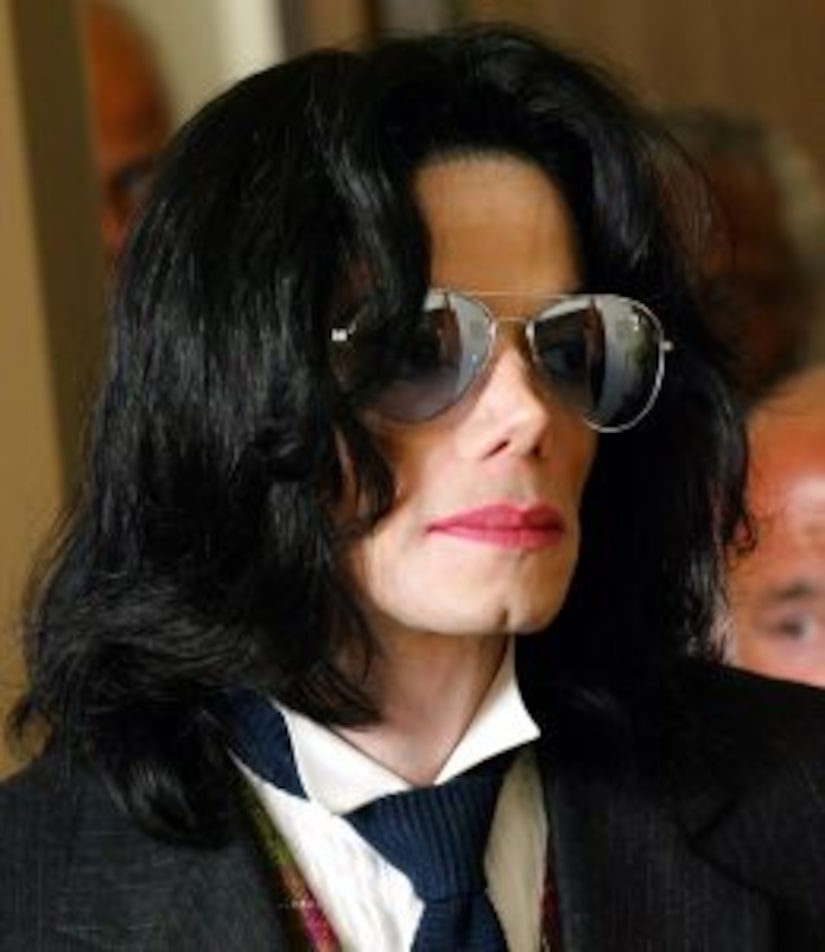 The body of Michael Jackson has been released to his family for burial, a Los Angeles County coroner's spokesman said on Saturday.

Members of Jackson's family have gathered at his parents home in Encino, Calif. to plan a funeral, but no plans have been disclosed to the public.

Coroner's officials have said that with no outward signs of trauma to Jackson's body or evidence of foul play, they would have to wait for the results of toxicology tests and other studies to establish a cause of death.

The elder Jackson hinted at troubles in the life of his son, who died Thursday at age 50 after suffering cardiac arrest at his Los Angeles home. "There's a lot to be told, though, I'll tell you that right now. The truth!" he says. "The truth is still to be told."