Famed Rabbi Shmuley Boteach is speaking out about Michael Jackson's death, telling "Extra," "The saddest aspect to this tragedy is that so many watched it happen and few did anything to stop it. I pray that Michael's death will not be in vain and that we see a return, even among Hollywood celebrities to the spiritual and family values that are life sustaining." 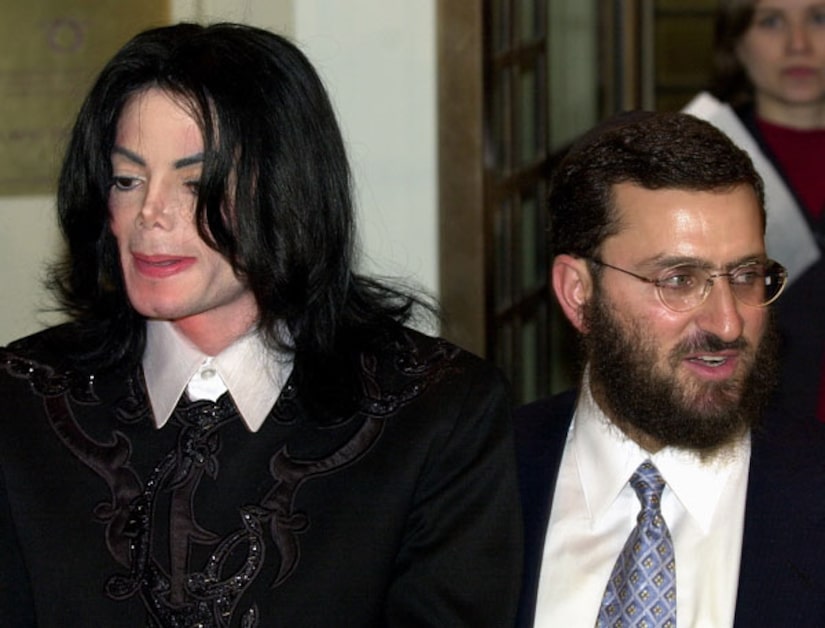 Shmuley worked with Jackson and helped create Heal the Kids, a charity aimed to help parents reestablish the importance of children. The rabbi tells "Extra," "Our thoughts and prayers are with his children and the Jackson family."

Boteach adds, "Michael Jackson's death is not just a terrible tragedy for three young children who will now be orphaned. It is also an American tragedy that affects us all. Our culture, in which fortune and fame readily eclipse family and life nurturing values, is claiming an increasing number of casualties. There was a great beauty and gentility in Michael's soul. His talents far surpassed those of his contemporaries and he yearned deeply to make the world a better place. I am saddened that the emotional pain he lived with prevented him from finding the meaning and connectedness which he longed for."