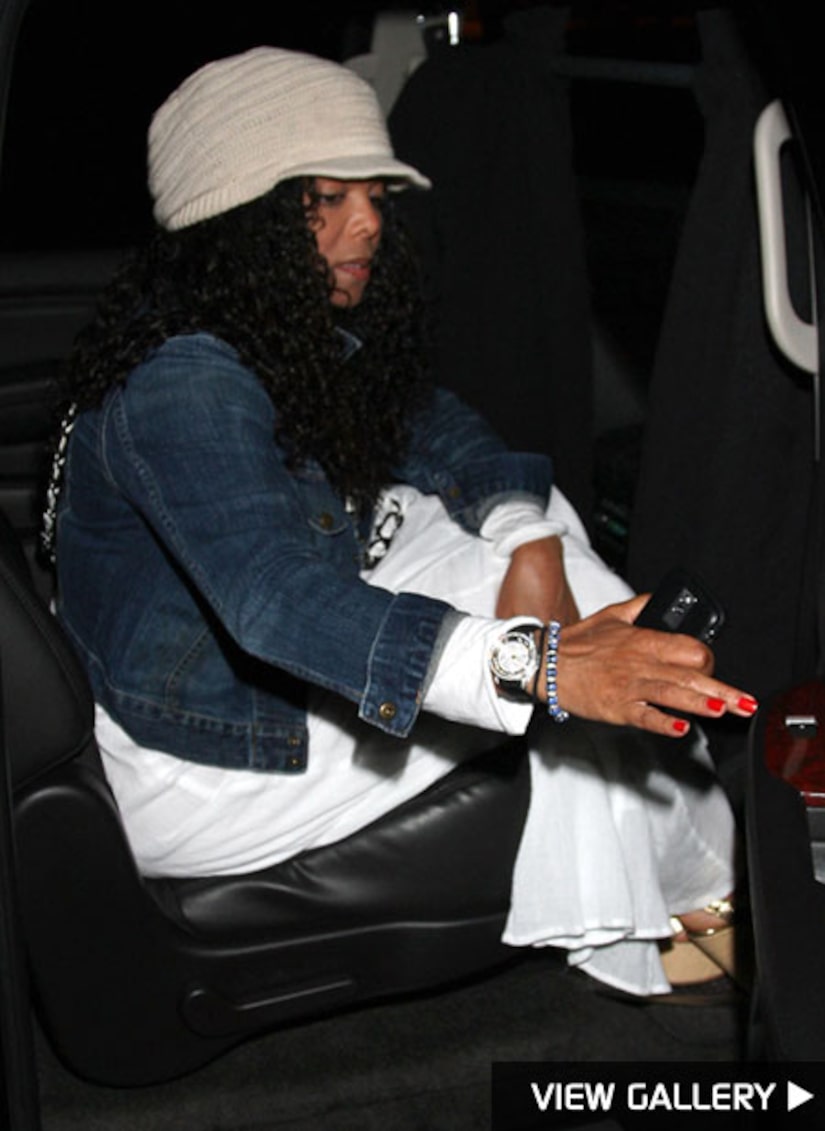 Crear states, "Janet Jackson is grief-stricken and devastated at the sudden loss of her brother." He adds, "She is in pre-production on a film and is flying immediately to California to be with her family."

It's rumored Janet was cast in Tyler Perry's upcoming comedy "Why Did I Get Married Too."

The siblings collaborated on the track "Scream" in 1995. That same year, Janet and Michael won a Grammy for Best Short Form Music Video.