The cardiologist who reportedly was in Michael Jackson's L.A. home when he collapsed has been identified as Dr. Conrad R. Murray. 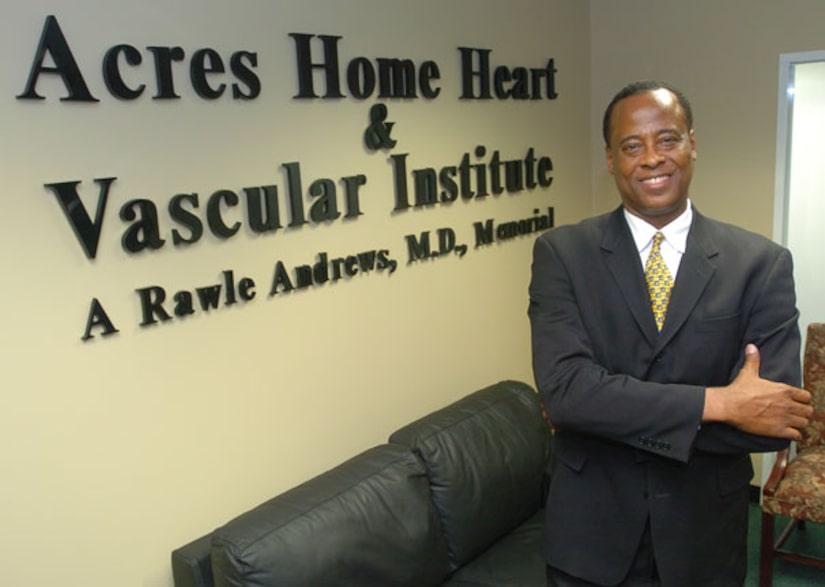 Murray (pictured in 2006) practices medicine in at least three states and is the graduate of a medical school in Nashville.

The Los Angeles Times reported Murray was performing CPR on Jackson when paramedics arrived at his home on Thursday, and Murray's car was later towed by police from the property.

The LAPD wants to interview Murray but stressed he's not under criminal investigation.