One of Michael Jackson's three kids was photographed Thursday after learning the news about the megastar's sudden death. The shot was taken outside of Jackson's rented home in Holmby Hills, Calif. 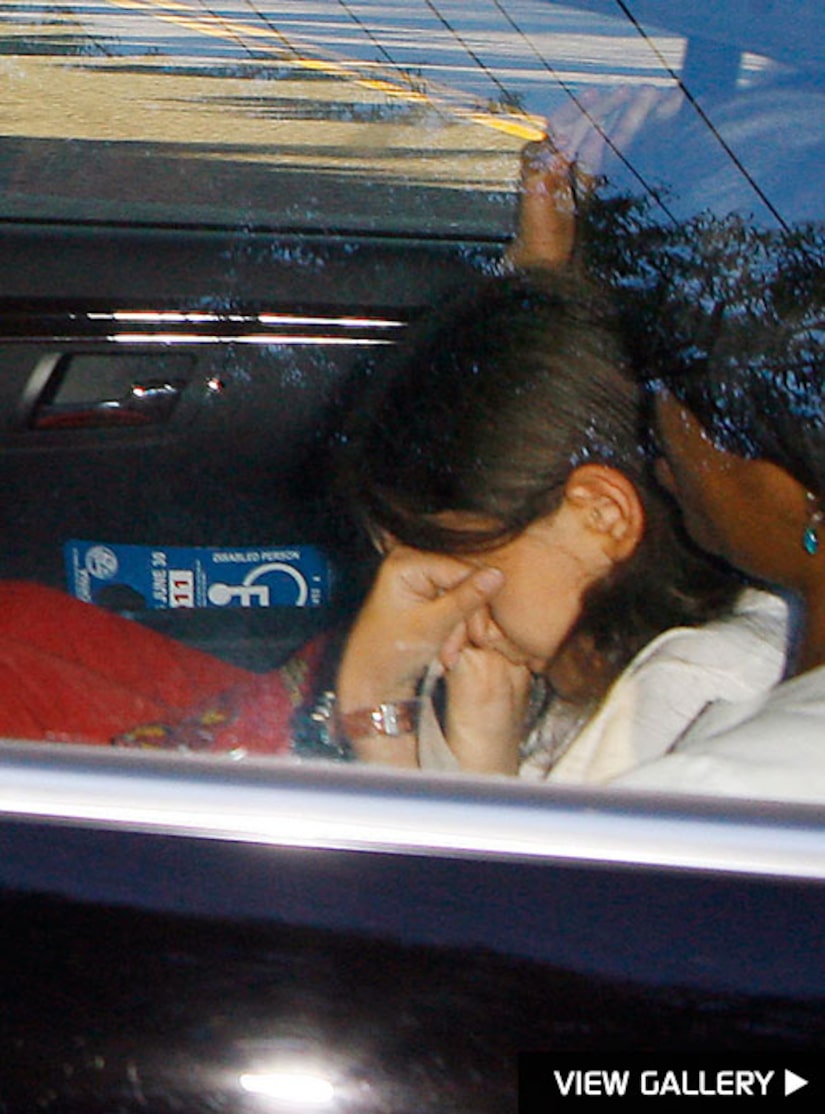