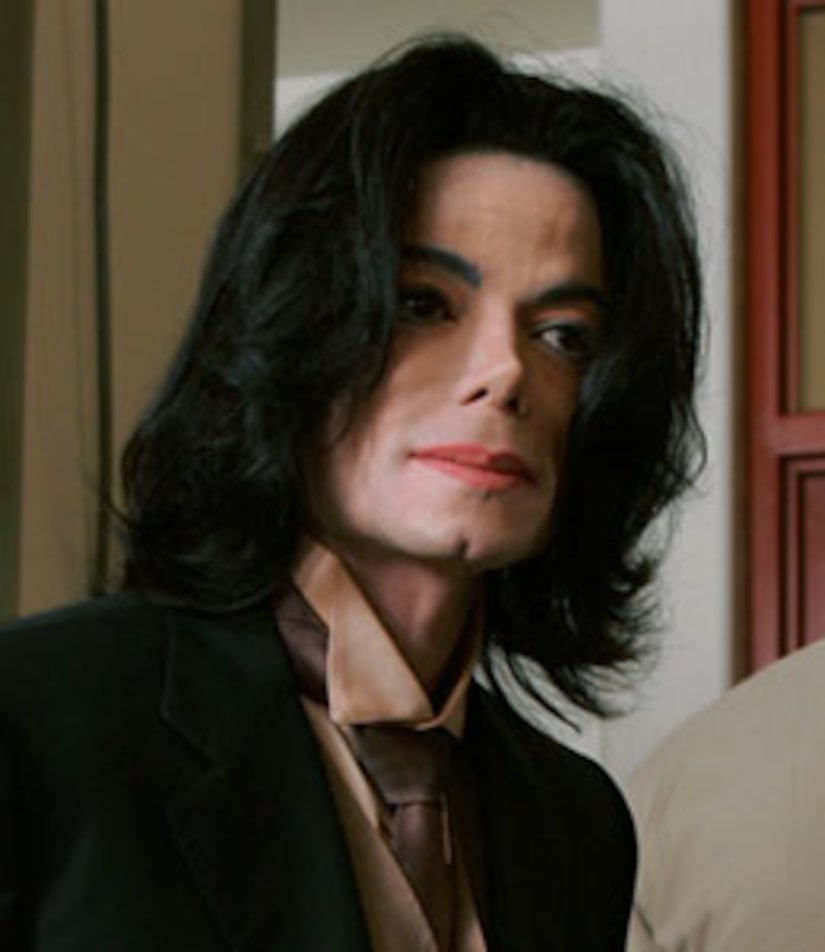 Members of Michael Jackson's family were frightened about the star's dependence on prescription drugs -- and they attempted an intervention in Las Vegas in 2006, according to People magazine.

"The family believes Michael is addicted," a Jackson family insider told People . "There was an intervention in Las Vegas. Janet was on the phone, but Randy, Jackie and Rebbie were there in person."

The source added, "Michael got p***ed off. He said he wasn't on drugs. But they didn't believe him."

Another source close to the family blamed a Jackson aide for supplying the singer with prescription drugs from multiple doctors. "[The aide] has contacts wherever they are," said the source. In addition to consuming alcohol, Jackson takes "straight morphine, Demerol and opiates like Oxycontin. He also takes Valium and Xanax," the insider claimed.

Jackson suffered cardiac arrest on Thursday in L.A. The King of Pop was pronounced dead at 2:26 p.m. PST.