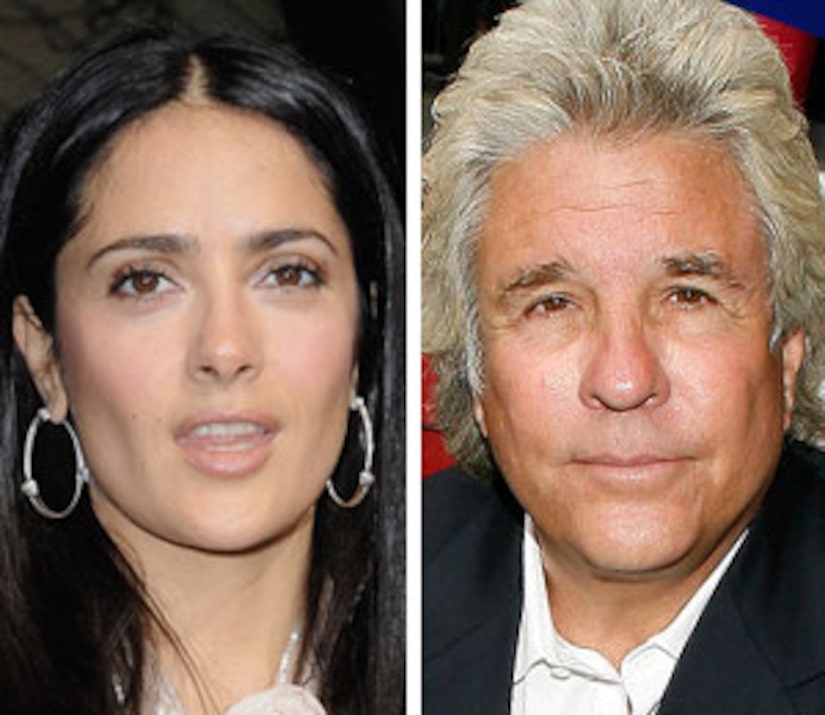 Sexy actress Salma Hayek is publicly denying she had an affair with Hollywood producer Jon Peters.

Hayek, who married entrepreneur Francois-Henri Pinault earlier this year, released a statement to EW.com, saying, "I have never dated nor had a romantic relationship with Mr. Peters. My name has been continually linked to his romantic liaisons, and I want to put a stop to this lie."