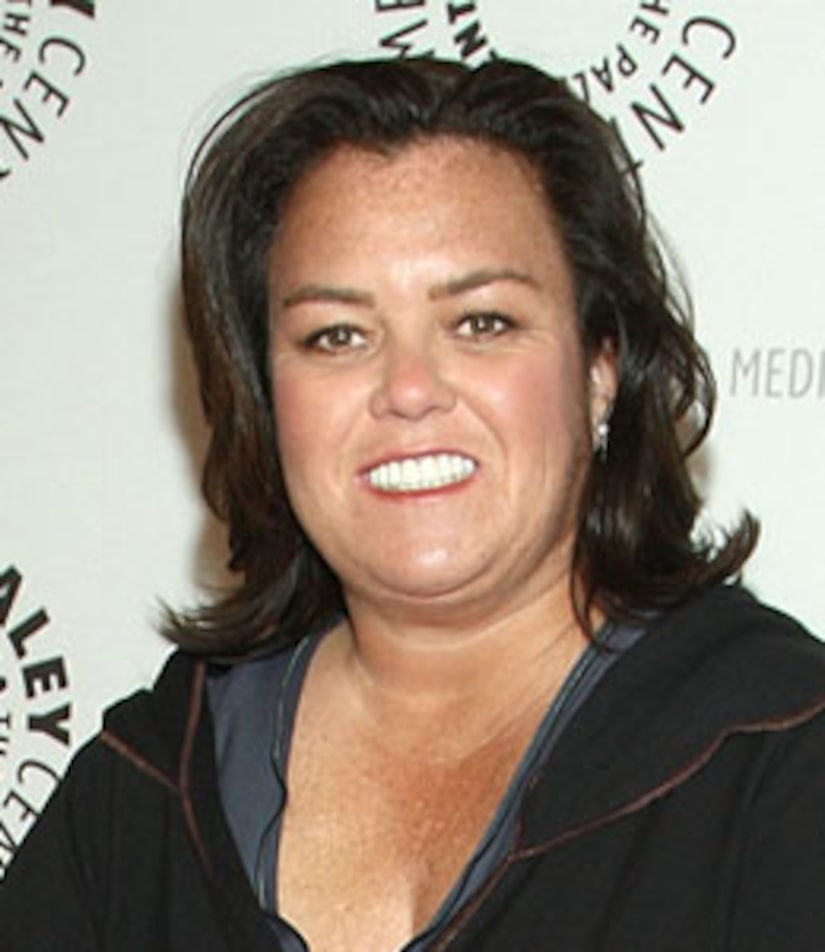 Rosie O'Donnell is hitting the radio airwaves! The former "View" co-host is launching her own daily, two-hour show for Sirius XM Radio. "Rosie Radio" is expected to air this fall.

O'Donnell says the offer came after she gabbed with Howard Stern on his show earlier this year.

The Emmy award winner will host her new show from a recording facility currently under construction inside her home's guesthouse in New York.

"I think it'll be good for me," O'Donnell says. "I've been lucky. I've had seven years of early retirement. All my kids are in school now, so all day long I have nothing to do."

"Rosie Radio" will be "an eclectic mix of humor, pop culture and serious conversation" and will air Monday through Friday on SIRIUS XM Stars.