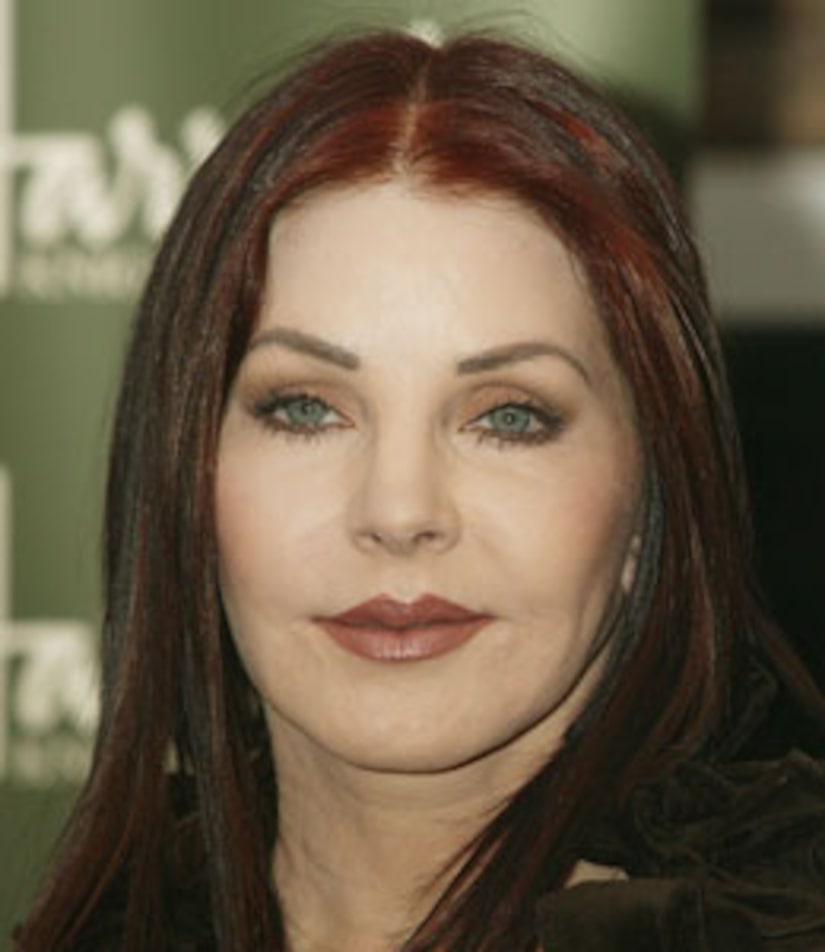 Priscilla Presley, the former mother-in-law of Michael Jackson, has released a statement regarding the singer's untimely death.

Presley states, "I'm in shock, as I know everyone must be. What a tragic loss. My heartfelt thoughts are with his family at this very difficult time."