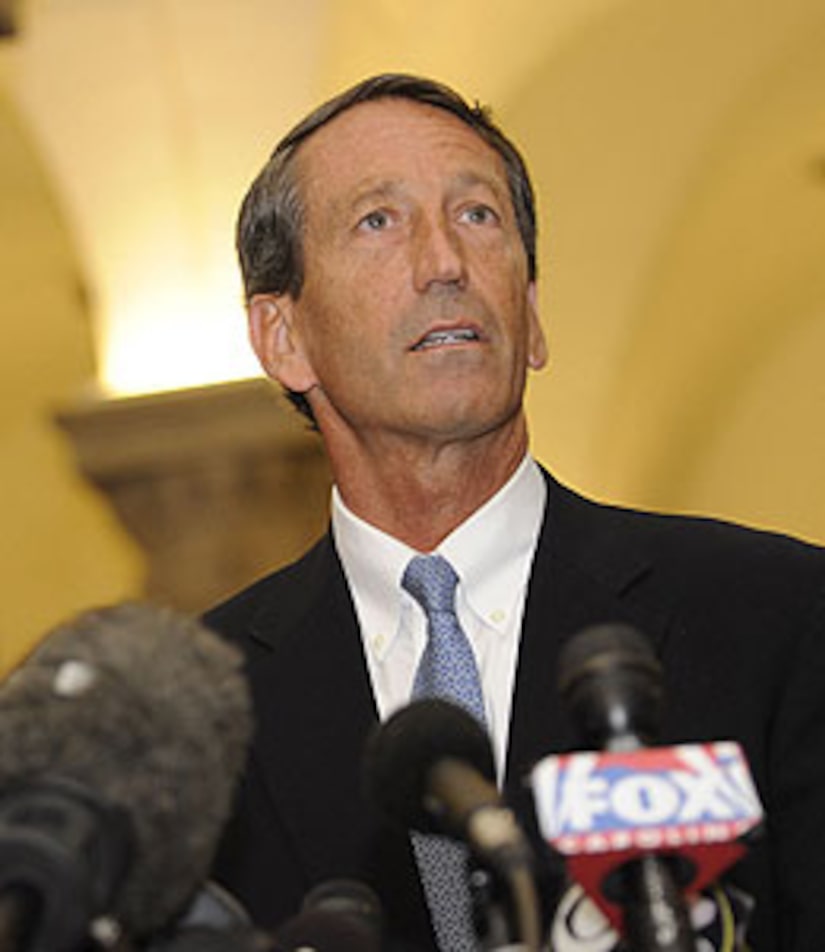 South Carolina Governor Mark Sanford admitted yesterday that he had been unfaithful to his wife.

Only days after Sanford's staff announced he was hiking on the Appalachian Trail, Sanford confessed he was not hiking, but had been in Buenos Aires visiting the Argentine woman he cheated on his wife with. "I've been unfaithful to my wife," the emotional governor said during a press conference in Columbia. "I developed a relationship with what started as a dear, dear friend from Argentina."

Sanford admitted that he began a "remarkable friendship" with his mistress eight years ago, but "over this last year it developed into something much more than that."

He then apologized to his family and staff for his indiscretions, and for lying about his whereabouts. "First and foremost, I apologize to my wife and my four boys," Sanford said in a statement. "I want to make absolutely clear that over the past two days at no time did anyone on my staff intentionally relay false information to state officials or the public at large."

Sanford also revealed that he was trying to work things out with his wife Jenny, who he claims has known about his infidelity for five months. He said, "What we're trying to do is work through something that we've been working through for a number of months now."

The governor -- who is resigning as head of the Republican Governors Association -- was favored as a potential GOP presidential candidate in 2012.

A reporter allegedly tracked down Maria Belen Shapur, Mark's alleged mistress in Argentina -- but Maria refused to talk after the woman identified herself as a reporter. The media is currently on the hunt for a photograph of the governor's "other woman."

"Extra" wants to know -- Should Sanford also resign from his position as governor of South Carolina? Vote now.