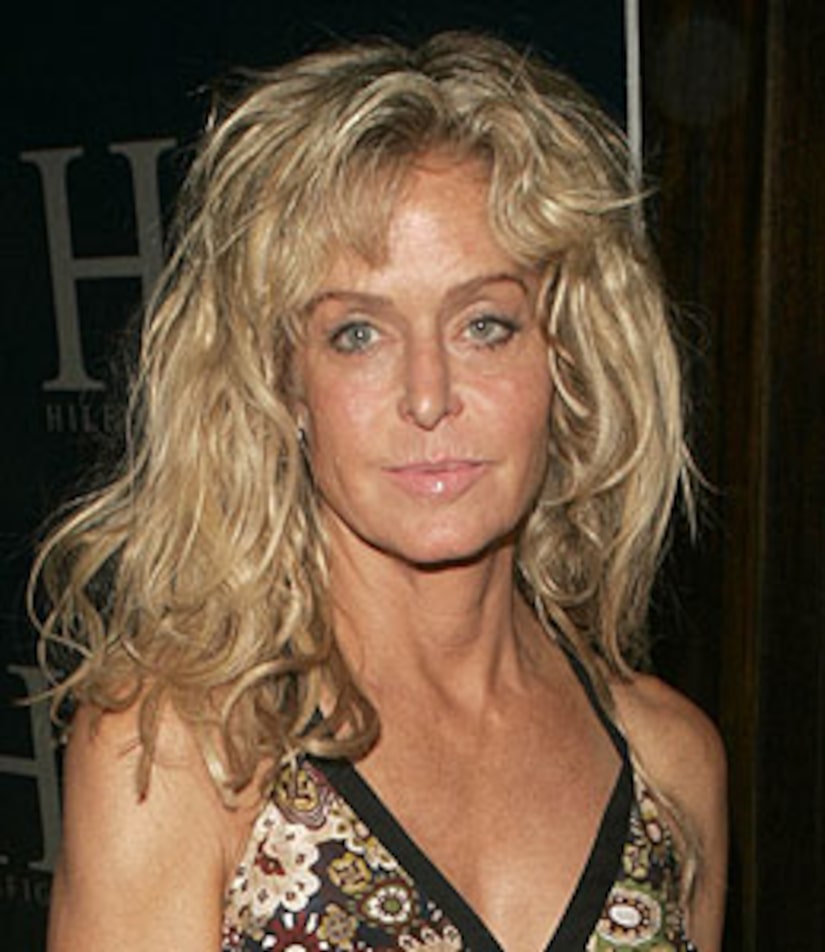 Farrah Fawcett's close friends and colleagues in Tinseltown have released statements mourning the loss of Fawcett, and looking back on fond memories of the actress.

"The Apostle" co-star Robert Duvall's statement reads: "Farrah had an outstanding talent, better than most feature-film actresses that I've seen. She was great to work with and will be missed."

Actress Tatum O'Neal, daughter of Farrah's partner Ryan O'Neal, says, "I am truly heartbroken of Farrah's passing. She was an inspiration to all woman; an icon in her own right. She brought so much joy to millions and there are no words how much she will be missed."

Simona Fusco, the mother of Farrah's goddaughter, says, "She will dearly be missed by the both of us". Fusco is also the widow of Farrah's manager, the late Jay Bernstein. She states, "Farrah was and is an icon, but to my daughter Amber, she was just a regular and very sweet person to hang out with." Simona adds, "Farrah, I am sure will meet Amber's father, Jay Bernstein in the afterlife... He might already have made plans to maker her famous on the other side! I know he was waiting for her."

Country star Wynonna Judd states, "Farrah Fawcett is a legend. It just seems impossible to me that she is gone. I just saw her smiling face on TV last night and today found out that she is no longer with us. She fought so long and hard. I admire her strength and her willing spirit. What a gift she gave to us all. She will be deeply missed."

Actress Melissa Gilbert says, "As a little girl, I wanted to be Farrah. Several years ago I worked with her and I wanted to protect Farrah because she seemed to me like a wounded bird. Over the past few years, Farrah has shown herself to be a lioness, with beauty, strength and courage that I will admire always. My family sends our love and sympathy to Ryan, Redmond and Farrah's beloved father."