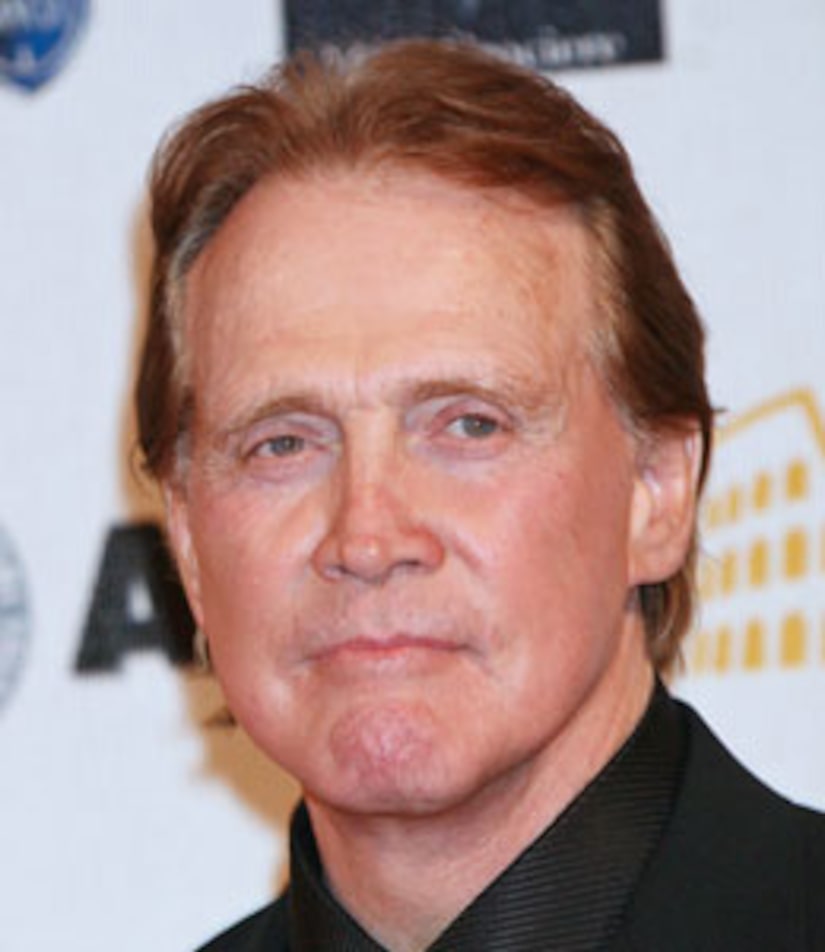 Majors rep states, "Lee and his wife Faith were saddened by the news. She fought a tremendous battle against a terrible disease."

Majors, who starred on TV's "The Six Million Dollar Man," was married to Fawcett from 1973 to 1982, but the two separated in 1979. During her marriage, she was known and credited in her roles as Farrah Fawcett-Majors.