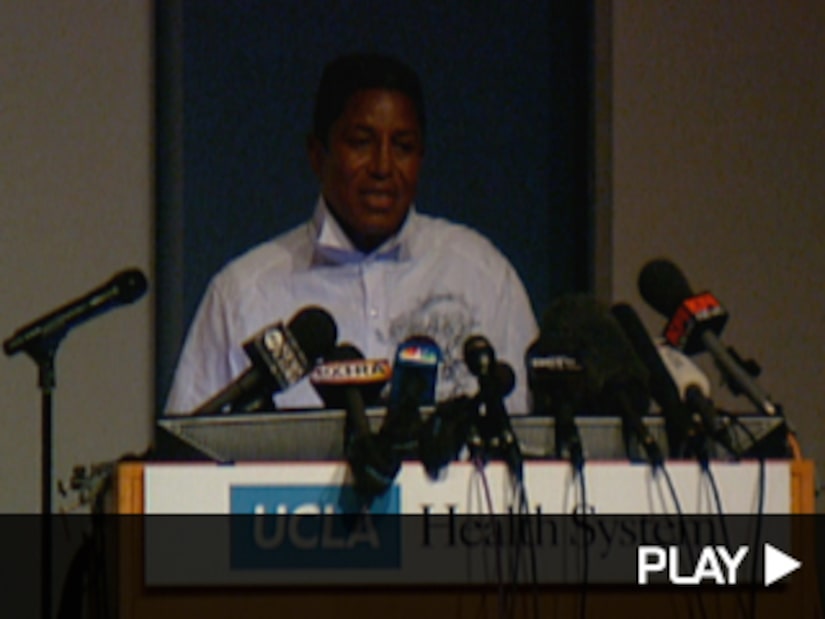 "It is believed he suffered cardiac arrest in his home. However, the cause of his death is unknown until the results of the autopsy are known," he stated.

Jermaine continued, "The personal physician who was with him at the time attempted to resuscitate my brother. As did paramedics who transported him."

"Upon arriving at the hospital at approximately 1:14 p.m., a team of doctors, including emergency phsyicians and cardiologists, attempted to resuscitate him for a period of one hour and they were unsuccessful," Jackson added.

"Our family requests that the media please respect our privacy during this tough time, and may Allah be with you Michael, always," he concluded.

An autopsy could be performed as early as Friday.