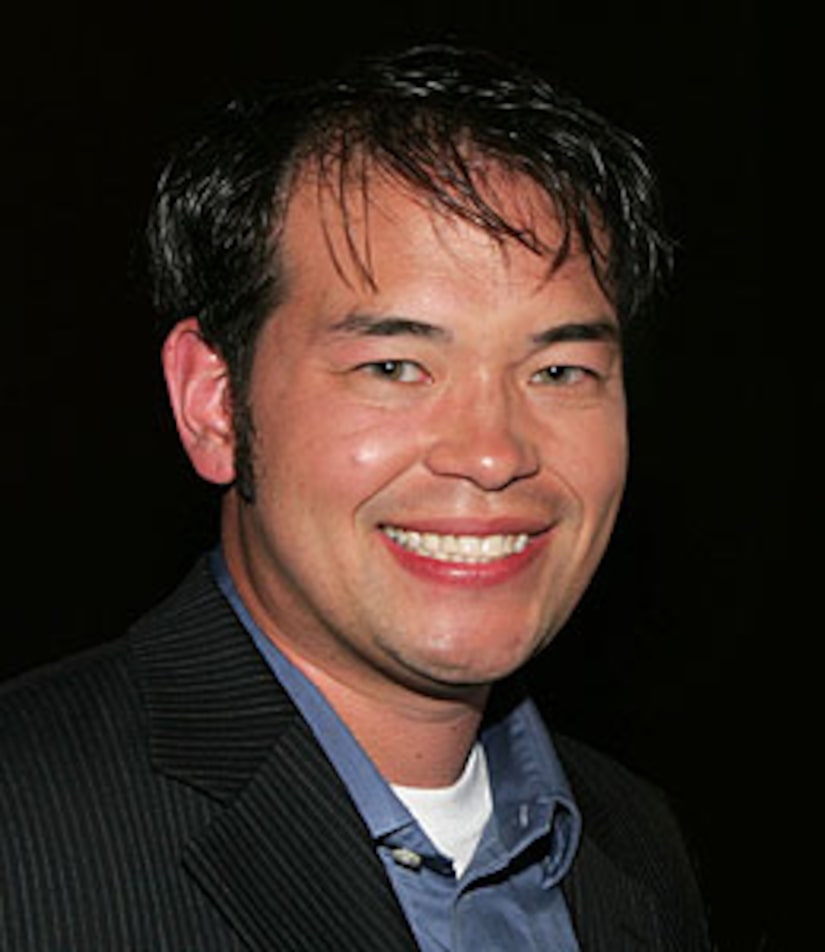 Reality dad Jon Gosselin and wife Kate announced their pending divorce -- and rumor has it Jon's reported girlfriend, Deanna Hummel, will be featured on the show -- but is it true?

TLC tells "Extra" don't believe it -- at least for now. When asked about the rumor, TLC said, "There are no plans to use her... We are on hiatus and all future episodes haven't even been planned."

The Gosselin divorce has raised concern that the couple's eight children will be split up in the separation, but celebrity lawyer Mark Vincent Kaplan tells "Extra" that is unlikely.