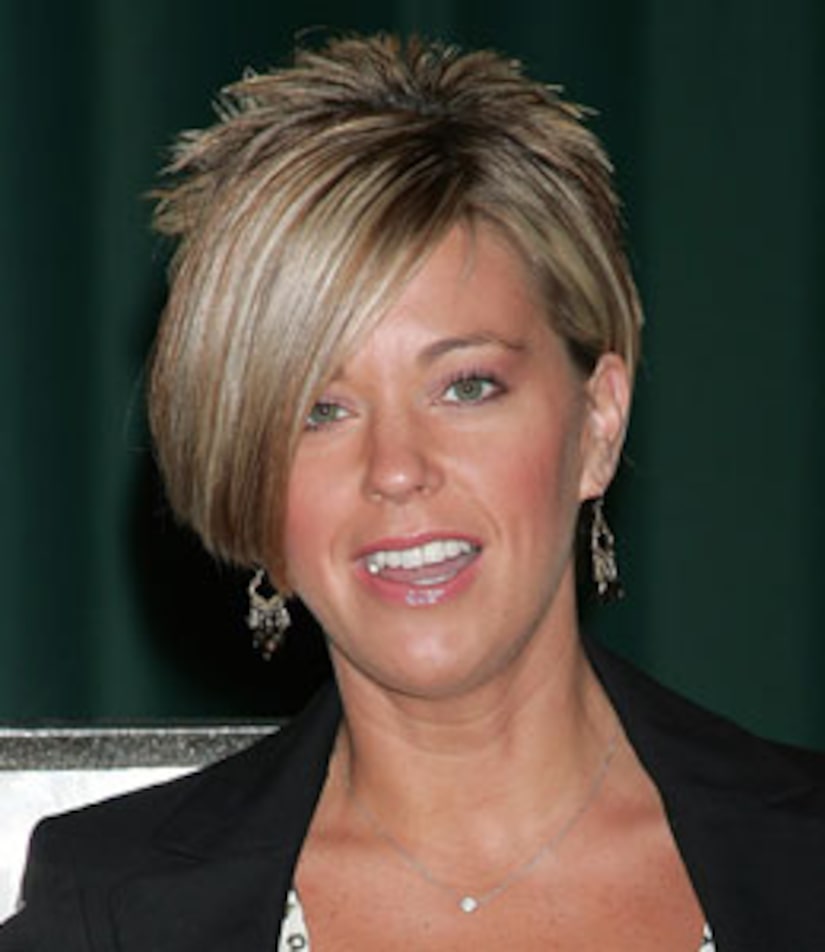 Were Jon and Kate Gosselin really separated for two years before filing for divorce? AP originally reported this was true, citing court papers -- but now they're retracting that, and the Gosselins' lawyers say it isn't true.

It appears Kate, according to new reports, said they were "living separate and apart for two years" in order to hurry up the divorce.

What do you think?