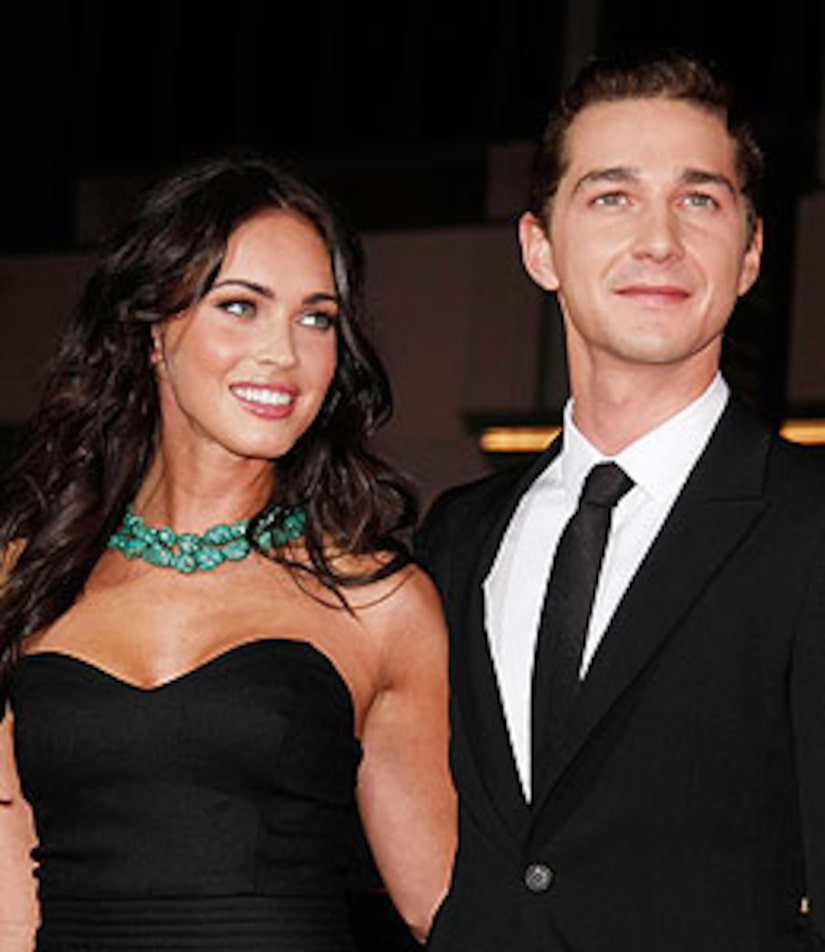 "Transformers" stars and real-life friends Megan Fox and Shia LaBeouf aren't shy about their sex lives -- or their on-screen chemistry!

Megan, Shia's onscreen love interest in "Transformers: Revenge of the Fallen," confesses to "Extra" that when it comes to smooching skills, Shia impressed her! "I was shocked at what a good kisser he was. He just didn't seem like the sexy type."

The bombshell brunette is consistently featured on Hollywood Hot lists, but tells "Extra" that on the set, she's just one of the guys. "No one's really protective of me," Megan says of her co-stars. "I'm just sort of expected to man-up."

"Transformers: Revenge of the Fallen" blasts into theatres June 24.