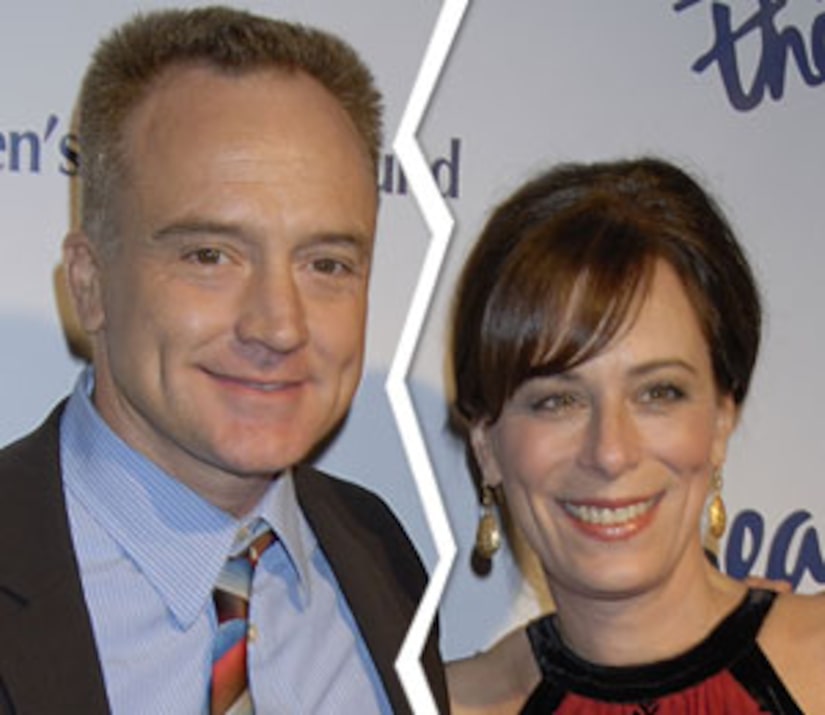 "He hopes the media will respect their wish for privacy as they focus on their children," a rep for Whitford tells People magazine.

Whitford is known for his role as Josh Lyman on "The West Wing" and Kaczmarek currently stars as Judge Trudy Kessler on "Raising the Bar."

The actors were married in August 1992, and have three children, Frances Genevieve, 12, George Edward, 9, and Mary Louisa, 6.