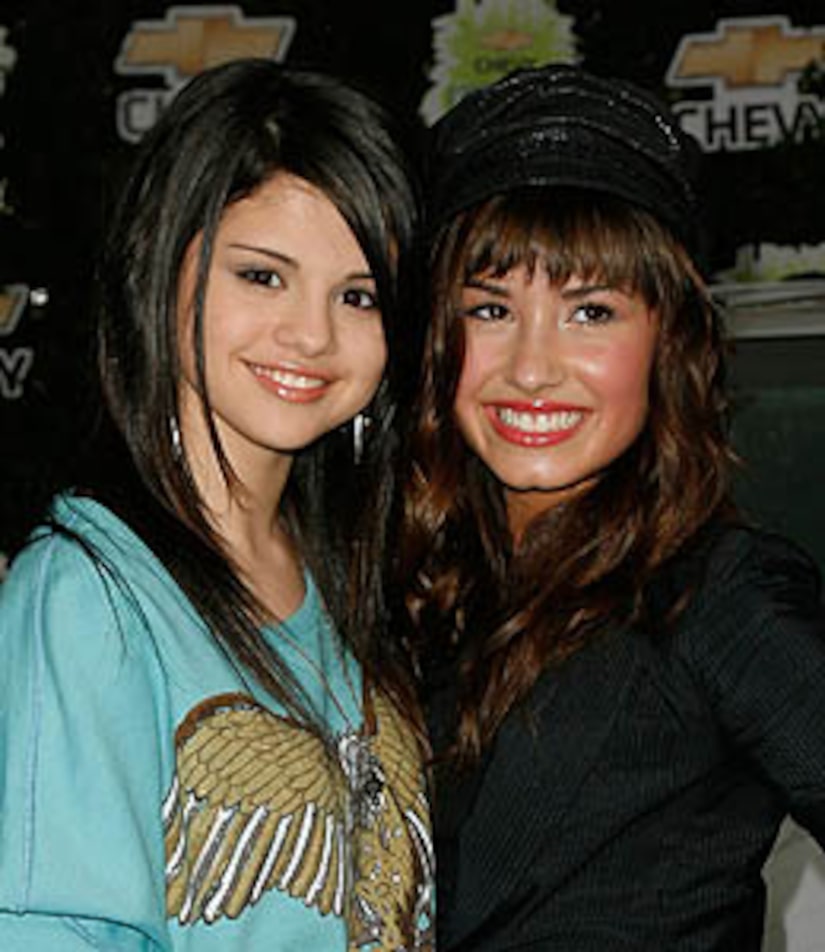 Break out the corsages and turn up the tunes -- Selena Gomez finally got to experience a real prom!

The Disney star, 16, attended the premiere of "Princess Protection Program" on Thursday night. Afterward, Gomez snuck out of her own premiere party and strolled around a complex in Toronto before stumbling upon the prom for Eiobicoke Collegiate Institute prom. Selena asked the security guard if she could check it out, and then surprised a group of girls at the prom by dancing with them!

"They were all dancing in a group and having fun," a prom witness dished to People magazine. "Selena was thrilled to see firsthand what a real prom is like and that her dress was much like the other girl's dresses."

Selena returned to the after-party for "Princess Protection Program" and convinced her best friend and co-star, Demi Lovato, to join her at the prom. The girls, along with a few friends, returned to the dance until 11 PM, when they were asked to leave because they weren't students.

At the end of the night, Selena wrote on her Twitter, "PPP peeps and I crashed a prom tonight and danced with a highschool!! Amazing!! I finally had prom!"