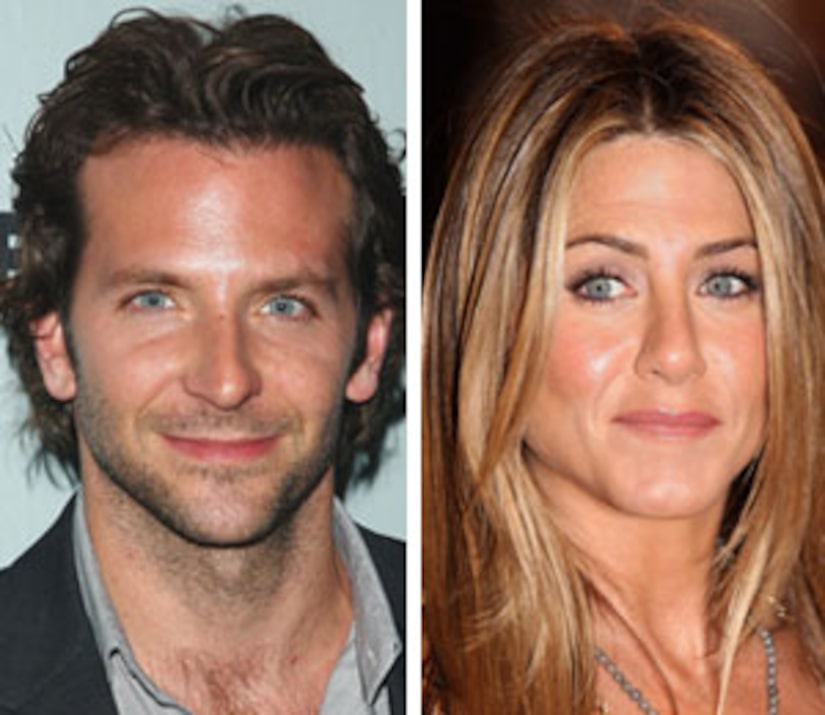 Rumors of a hookup could be true! Bradley Cooper and Jennifer Aniston were spotted leaving a restaurant in the Big Apple on Thursday night.

"The Hangover" hunk was seen being an absolute gentleman with Jen -- helping her into an SUV and even carrying the leftovers! Hot dish!

Bradley, 34, and Jen, 40, both starred in the hit "He's Just Not That Into You" -- and both are divorced. Cooper and actress Jennifer Esposito called it quits in 2007, while Aniston and über-famous ex-hubby Brad Pitt memorably parted ways in 2005.

Sam from Splash News tells "Extra" Bradley and Jen dined for around two hours and used the restaurant's side door to sneak out. 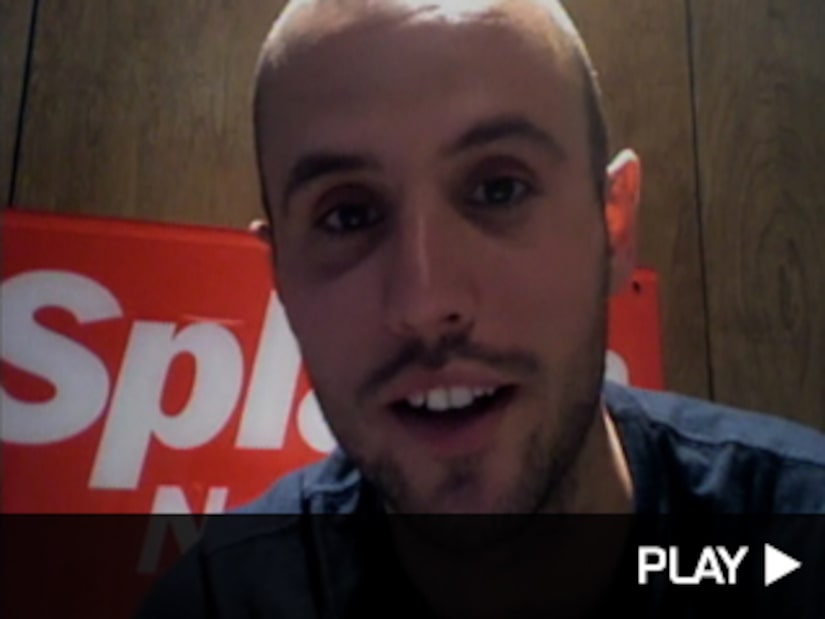