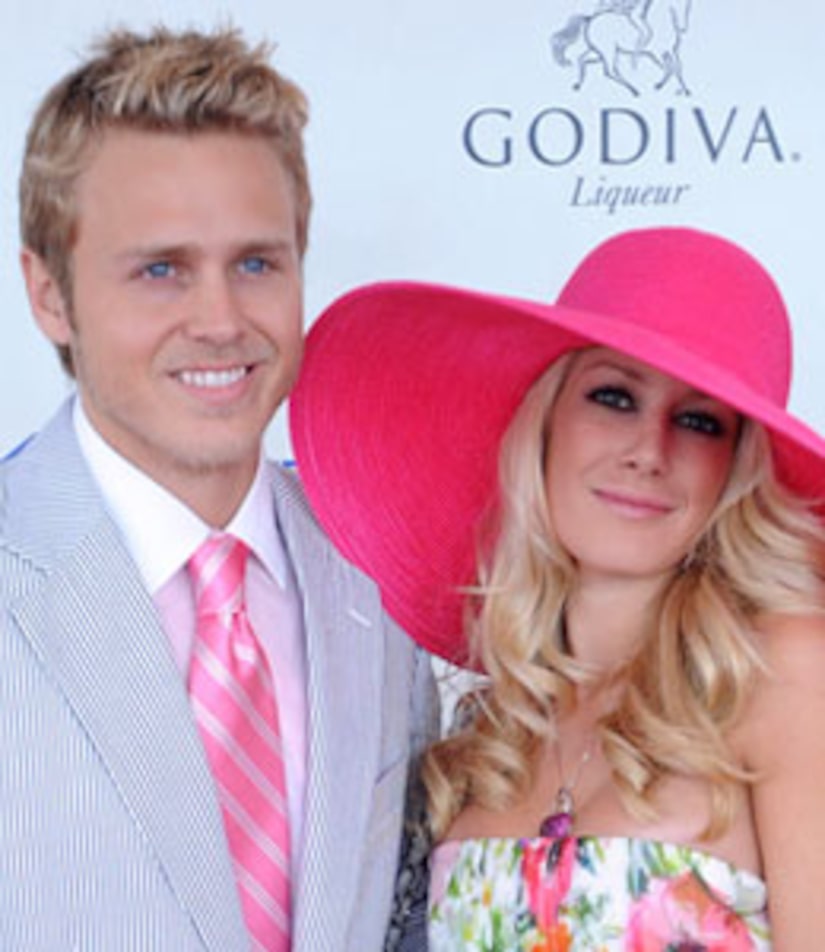 It seems Heidi and Spencer Pratt can't get enough of reality.

The couple made several attempts to quit "I'm a Celebrity... Get Me Out of Here!" before their official departure on June 8, now the towheaded twosome will return to the NBC show for the second time.

UsMagazine.com reports The Pratts will head back to the Costa Rican jungle to join the rest of the cast for the "I'm a Celebrity" finale on June 25.

On Thursday evening, Spencer announced via Twitter, "Everyone tune in next to watch Speidi back on 'I'm a celebrity get me out of here!' Speidi is going to win!"