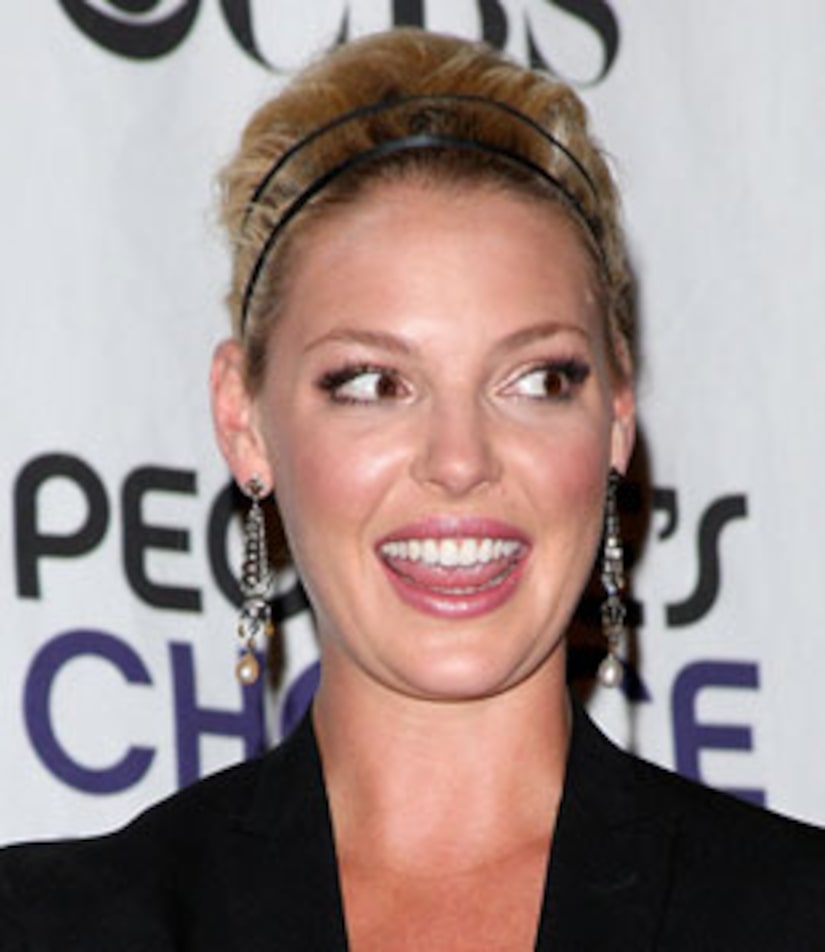 It sure looks like Katherine Heigl will be revived -- and will continue in her role as the lovable Dr. Isobel "Izzie" Stevens. Unnamed sources say ABC has invited Heigl back for the 6th season of "Grey's Anatomy." But will she accept?

Last March, Heigl dropped out of contract negotiations with ABC over a salary dispute, saying, "I had hoped I would be able to deal with this issue confidentially with my bosses. I dropped out of the renegotiation simply because I wanted to treat myself with the respect I was not getting from them."

Heigl's character was treated for stage four metastatic cancer in both the brain and liver -- and in the last few minutes of the season finale she flatlined, which left fans wondering if Izzie would survive her ordeal. A bus accident for co-star T.R. Knight added to the speculation, but it was announced today that Knight's character of George definitely won't be returning to the medical drama next season.