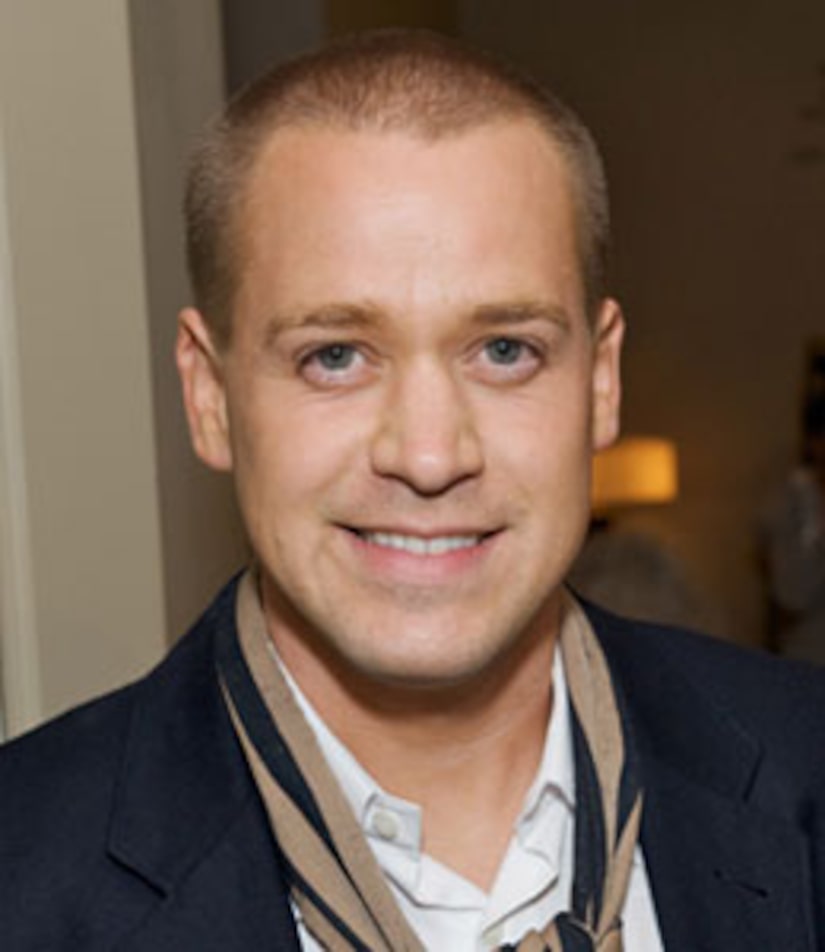 "Extra" can confirm that T.R. Knight won't be back on "Grey's Anatomy" in the fall.

Knight, who played the role of Dr. George O'Malley for five seasons, released the following statement: "Leaving 'Grey's Anatomy' was not an easy decision for me to make. I am extremely grateful to have had the opportunity to play this character and will miss my fellow cast and crew very much. I continue to wish them the very best, and wholeheartedly thank all of the fans who have supported me and the show with such passion and enthusiasm."

"Grey's" creator and Executive Producer Shonda Rhimes says Knight will be missed. Rhimes released a statement saying, "We wish T.R. Knight the best in his future endeavors. He is an incredibly talented actor and a person whose strength of character is admired by all of us."

At the end of the season 5 finale, George decided he was going to enlist in the Army but was hit by a bus in an attempt to save a pedestrian. George is rushed to Seattle Grace, but his severe injuries made him unrecognizable to his fellow doctors. George was code blue on the operating table, and his fate is left up in the air... until today.