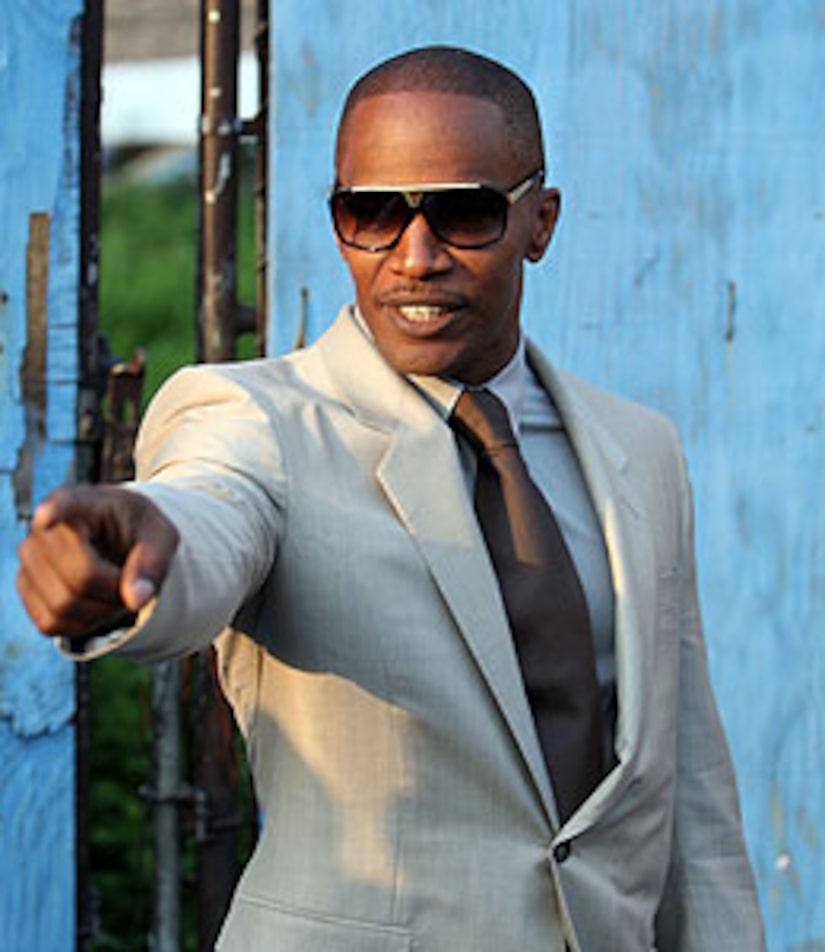 Oscar winner and chart-topping artist Jamie Foxx has been tapped to host the 2009 BET Awards!

BET will also celebrate the musical success of soul singers the O'Jays, and honor Alicia Keys and Wyclef Jean with Humanitarian Awards.