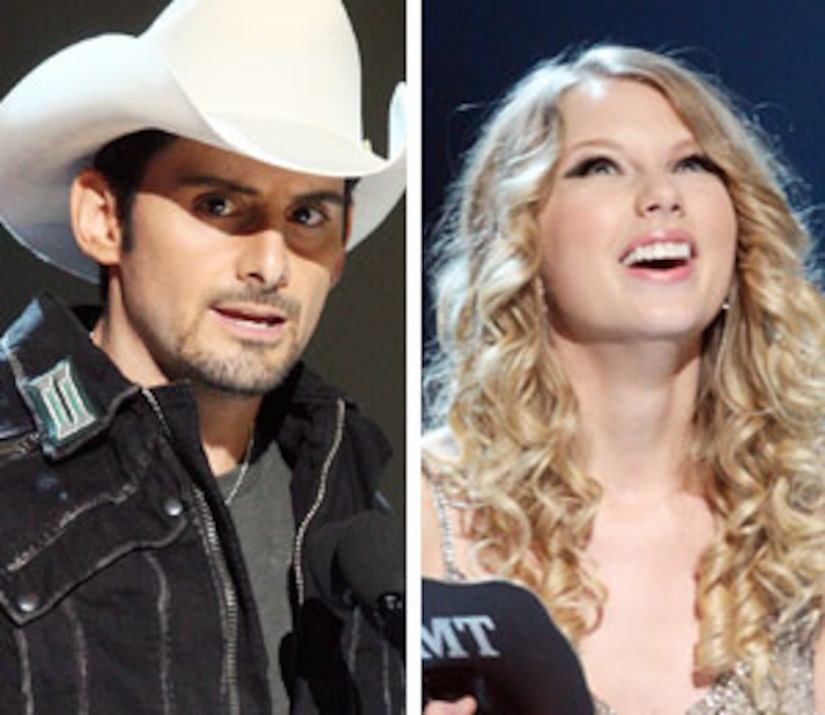 Swift nabbed the Female Video and Best Video awards for the elaborate "Love Story." After accepting the Best Video award, the 19-year-old shouted, "Thanks so much! I want to thank CMT for letting me live so many of my dreams this year."