Today reps for the splitting couple released a statement to "Extra": "After nearly five years of marriage, Billy Joel and Katie Lee Joel have decided to separate." 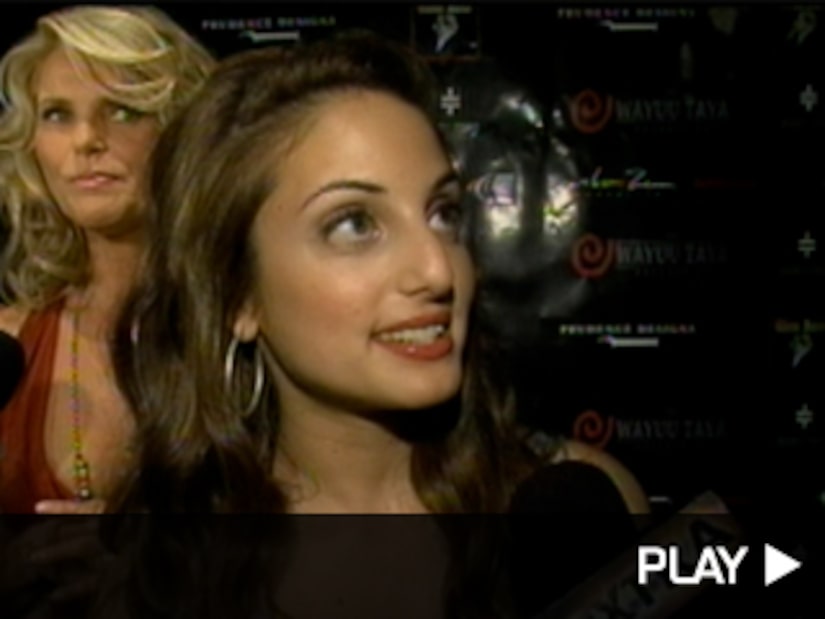 Daughter Alexa Ray Joel tells "Extra," "I'm the first person he told." The 23-year-old adds, "If my dad's happy, I'm happy and I respect any decision that he makes and I'm 100% behind him. So you know, I'm very protective of my father, so I want him to be happy."

Christie Brinkley and Joel divorced in 1994 after less than 10 years of marriage, but the supermodel says they've stayed friends. Brinkley tells "Extra," "I'm very sad that this has happened, and I wish them both happiness."