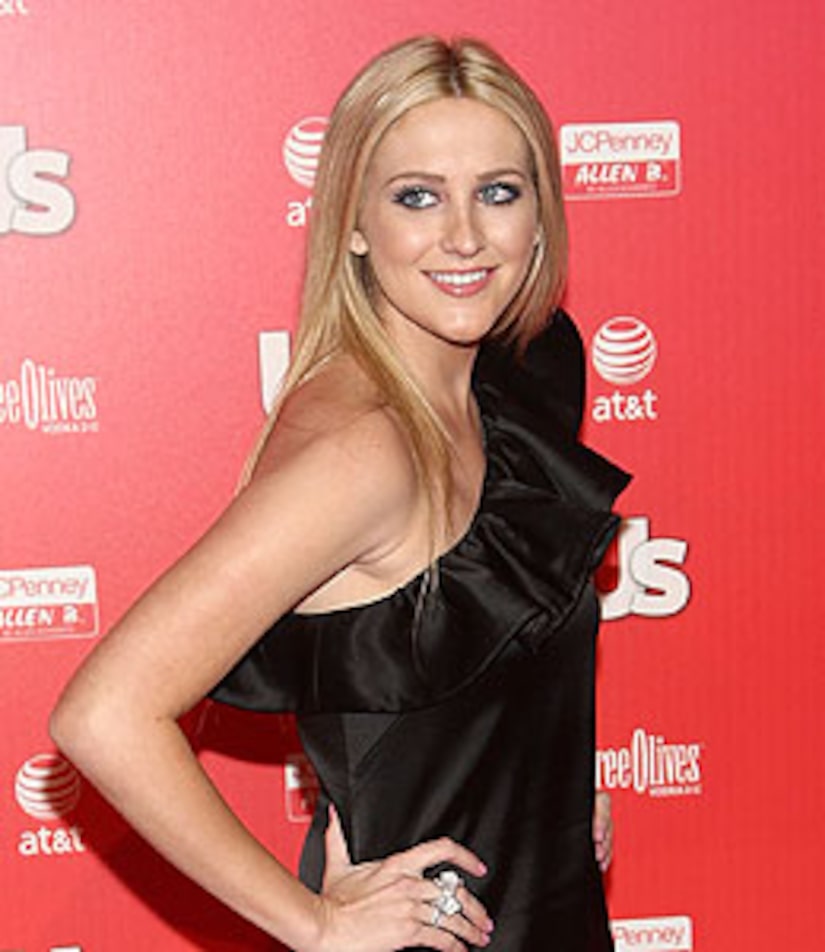 Stephanie Pratt is opening up about her struggle with bulimia, which she says was triggered by her "skinny" co-stars.

Stephanie confessed to Us Weekly that she suffered from bulimia, which was sparked after watching a scene between Lauren Conrad and herself, filmed in 2007. "I was horrified," Pratt admitted. "I remember saying, 'I can't believe how huge I look walking over to Lauren."

Soon after watching the scene, the 23-year-old began binging and purging. Stephanie also recalls a time when the cast was filming in Hawaii and debated whether or not to film scenes clad only in a bikini -- next to ultra-slim co-star Audrina Patridge, who told Pratt she looked better with her shirt on. "The producers never put pressure on us to lose weight," Pratt declared, but later added, "It's embarrassing working with skinny girls."

Stephanie is the younger sister of reality villain Spencer Pratt.