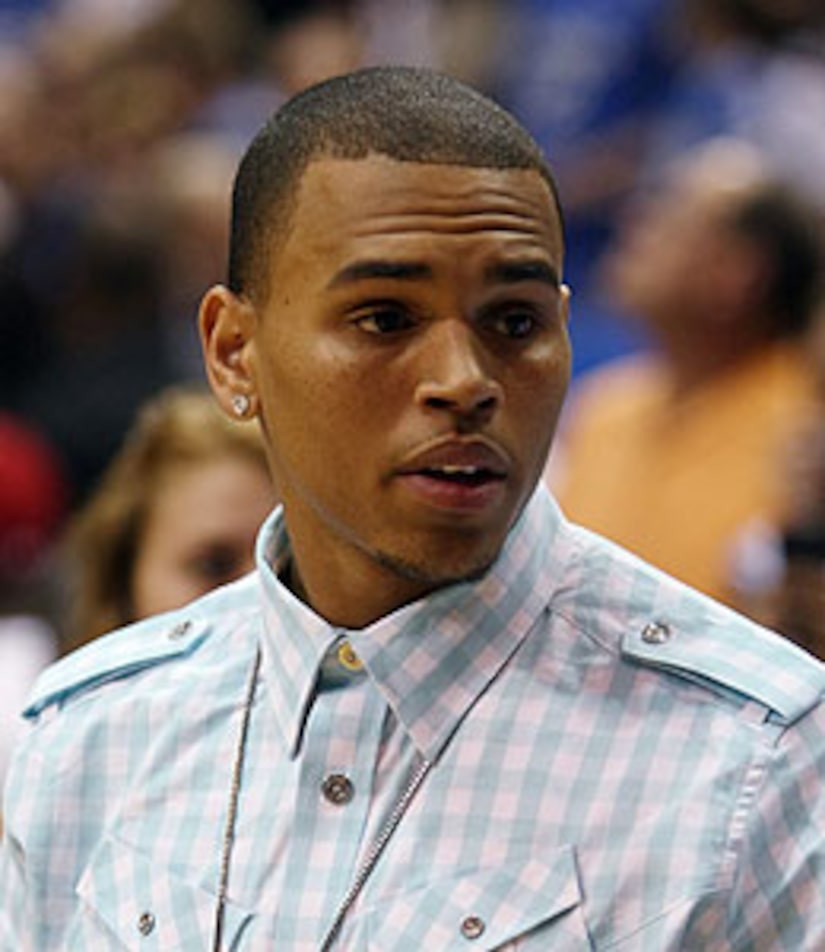 Chris Brown has been denied a request to postpone his court date to stand trial for allegedly attacking Rihanna.

According to AP, the "Forever" singer's lawyer Mark Geragos requested a postponement of the hearing to determine if there was enough evidence for the case to move forward. Today, the 2nd District Court of Appeal denied the request.

This isn't the first time Brown's counsel has been denied a legal request. Last month before Brown's preliminary hearing, Geragos filed a motion to obtain personnel files of LAPD employees, and was denied.

Chris has been charged with felony counts of battery and making criminal threats against the "Umbrella" starlet. Rihanna has been subpoenaed to testify at the trial.

Brown is set to face a judge on Monday.