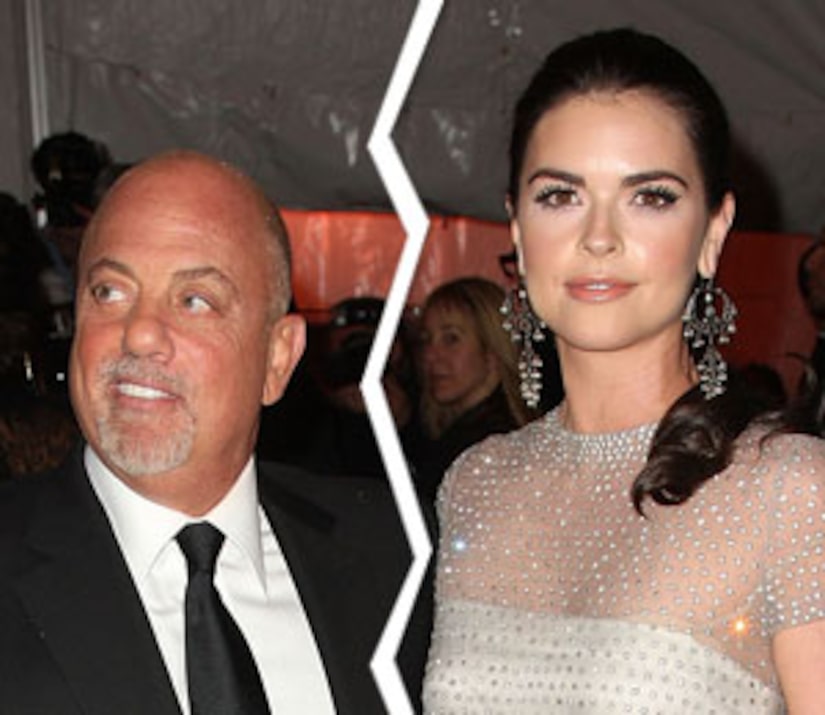 "Extra" has confirmed that Billy Joel and wife Katie Lee Joel have separated. The couple's reps released the following statement to "Extra":

"After nearly five years of marriage Billy Joel and Katie Lee Joel have decided to separate. This decision is a result of much thoughtful consideration. Billy and Katie remain caring friends with admiration and respect for each other."

A tabloid claims the "Piano Man" is on the outs with Katie because of her refusal to end her "friendship" with fashion designer Yigal Azrouel, who was by her side at the 2008 Costume Institute Gala. The relationship between Lee and Azrouel was reportedly the breaking point for Billy, 60, and Katie, 27.