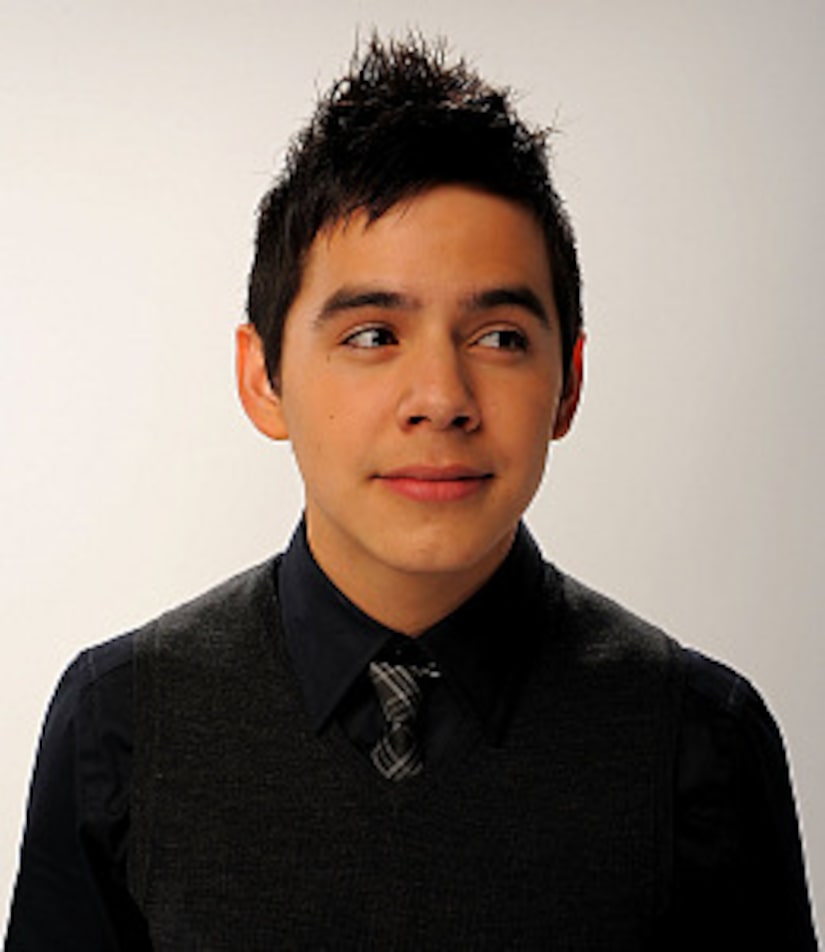 Jeff Archuleta, father of "American Idol" runner-up David Archuleta, has settled a citation he received for patronizing a prostitute.

According to KSL TV in Utah, Archuleta, 41, pleaded no contest to patronizing a prostitute during a January 14 sting at a massage parlor in Utah. The crime is a class B misdemeanor. Jeff reportedly entered a "plea in abeyance," which means the solicitation charges will be dismissed if he doesn't further violate the law.

The senior Archuleta was ordered by the court to attend a class called "Thinking Errors" and pay a fine of $582. He complied with both orders.

The "Idol" star's father is due back in court on June 30.