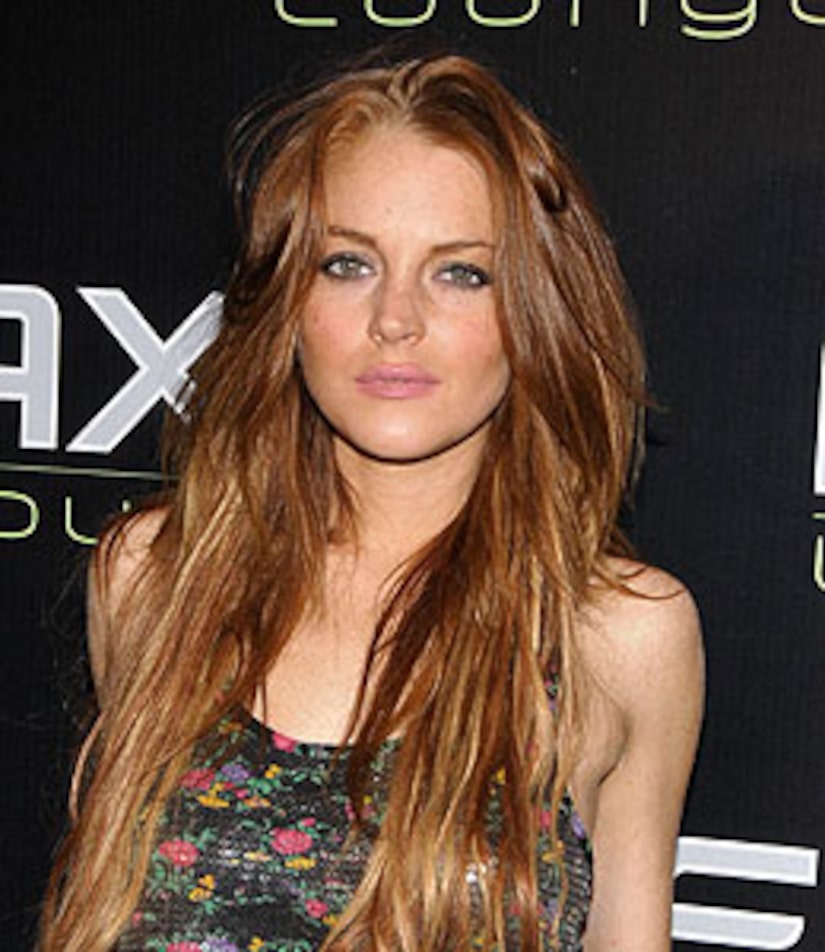 Lindsay Lohan glittered in nearly half a million dollars worth of Dior jewels during an Elle photo shoot -- and the precious gems went missing shortly afterward! Now Scotland Yard is digging into the case.

The baubles -- which include a diamond necklace and earrings -- were reported missing on June 8, two days after the photo shoot. Reps for Elle U.K. revealed to "Extra" that jewelry did indeed go missing from the photo shoot, and the alleged theft is being investigated by police -- but the magazine has no reason to suspect the "Mean Girls" star. "Elle has no reason to believe that Lindsay Lohan was in any way responsible and has no further comment to make."

LiLo is currently working on two films, both scheduled for release in 2010.