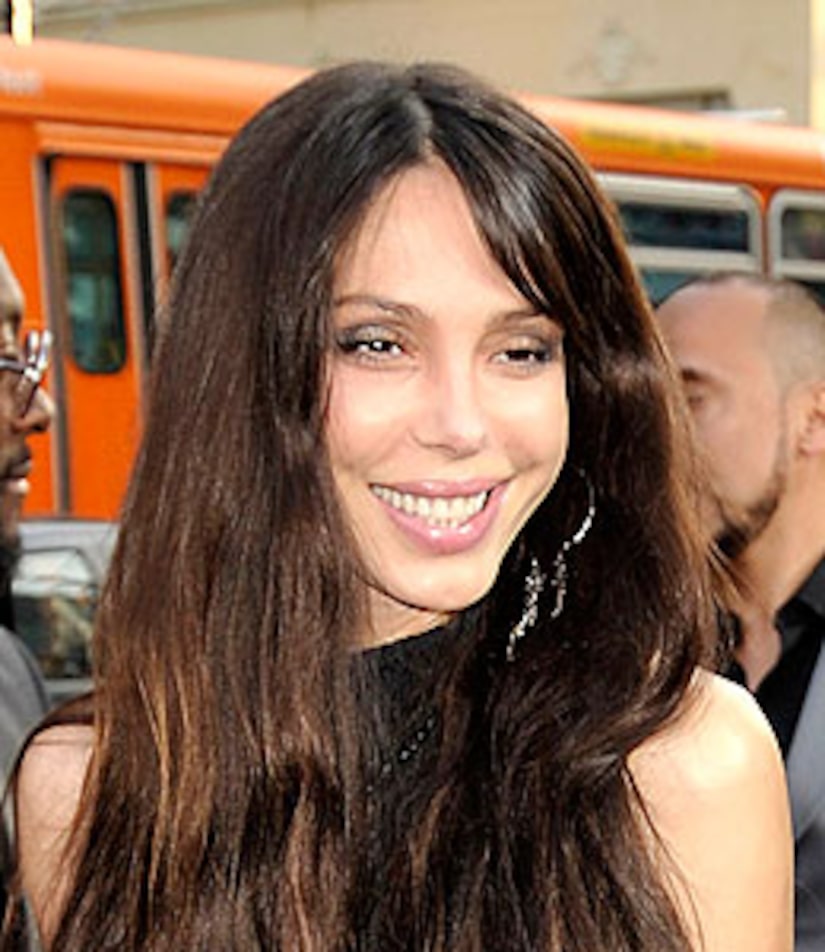 The track from Oksana's album "Beautiful Heartbreak" was written for an upcoming film. The classically trained Russian pianist, 39, wrote all of the songs on her album herself -- with the exception of "Say My Name," which she co-wrote with Gibson.

"It is the first and one of the simplest songs on the album, but also one of the most intimate," said Grigorieva. "I wanted something heartfelt... it is naked, intimate, raw emotion, little more than piano and voice as if it is a cry from the soul."

Grigorieva's child with Mel is due in the fall. To listen and download Oksana's song, check out her website.