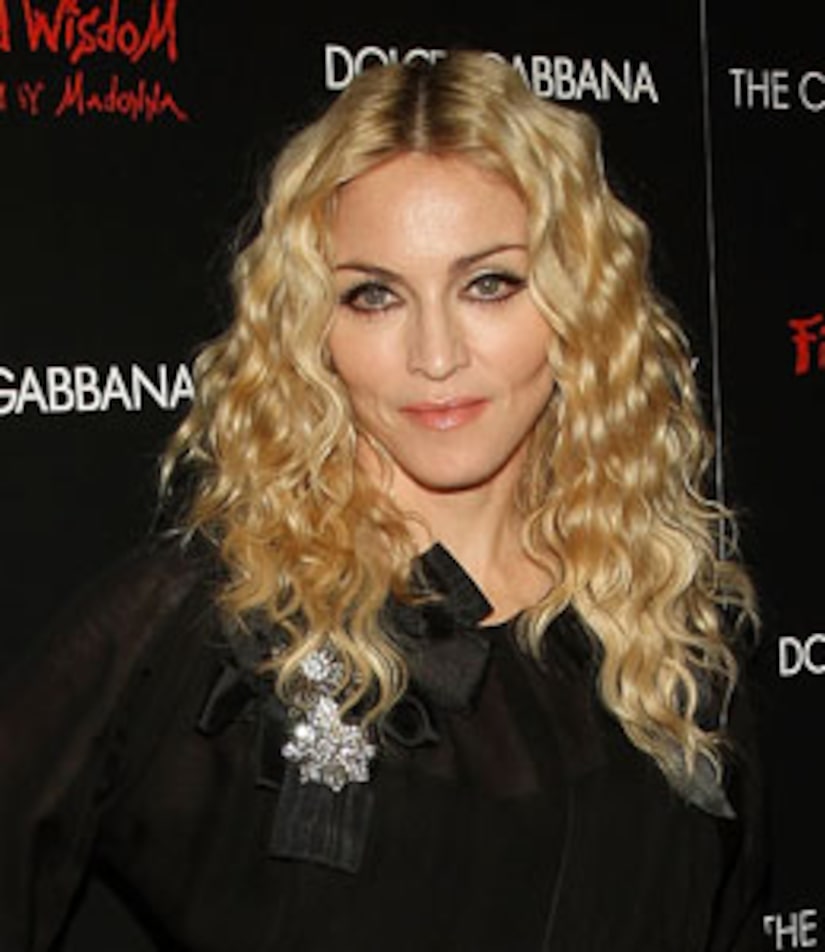 On Friday, Malawi's highest court ruled Madonna can adopt a second child from the African country.

In April, a residency law in Malawi had prevented the divorced 50-year-old from adopting a second child there.

"It's the wee hours of morning in New York, but she is excited at the news," Madonna's lawyer Alan Chinula told the Associated Press. "As her lawyer, I am happy that this has settled this contentious issue."